A mind crush move I must say. 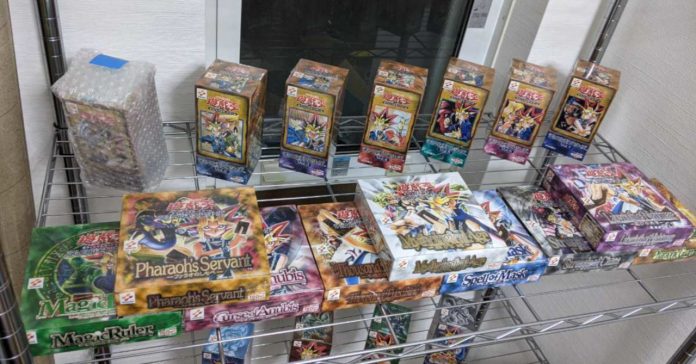 A Japanese wife who learned her husband was cheating on her, decided to take revenge by selling his huge Yu-Gi-Oh! collection on an online auction. 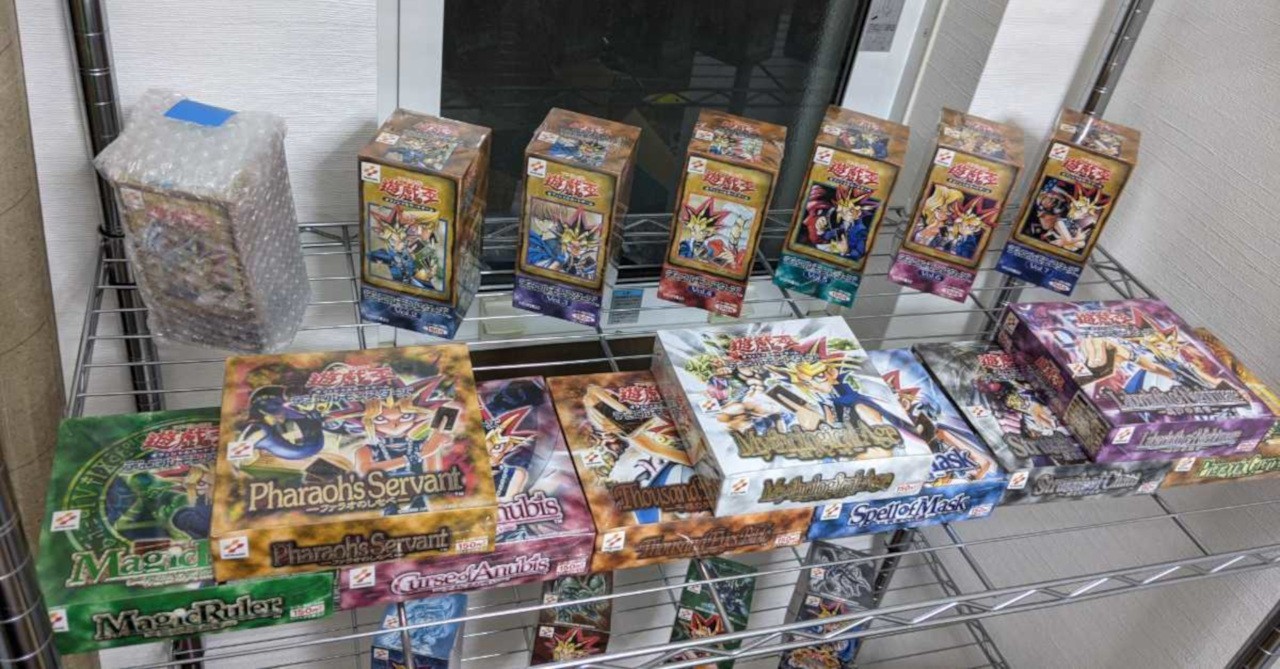 The said collection that composes of 29 card boxes including card sets like the Legend of the Blue-Eyes White Dragon and Metal Raiders, all of which date back to the early 2000s and features most cards from season 1 of the Yu-Gi-Oh! Duel Monsters series. Most of the cards from these sets may not be that powerful, but for a die-hard collector, a box set in pristine condition may yield a huge price making it a sought after item for collectors.