This black-and-white version of the Snyder Cut is a great second viewing option. 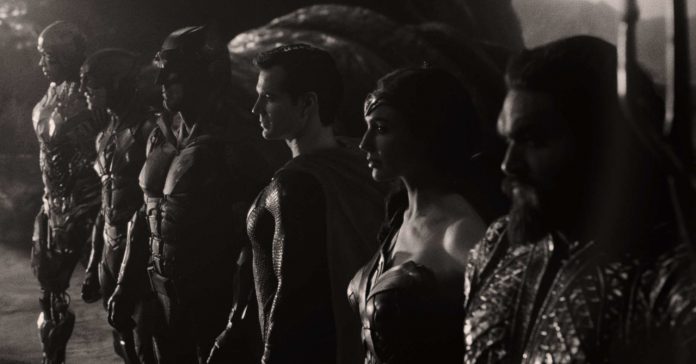 Aside from being in black-and-white, the ‘Justice is Gray’ version of Justice League is pretty much the same as the original color version. The ‘Gray’ edition also features the same 1.33:1 aspect ratio, so you’ll still be able to experience the film as Zack Snyder intended, just with a different ‘flavor’ if you will. 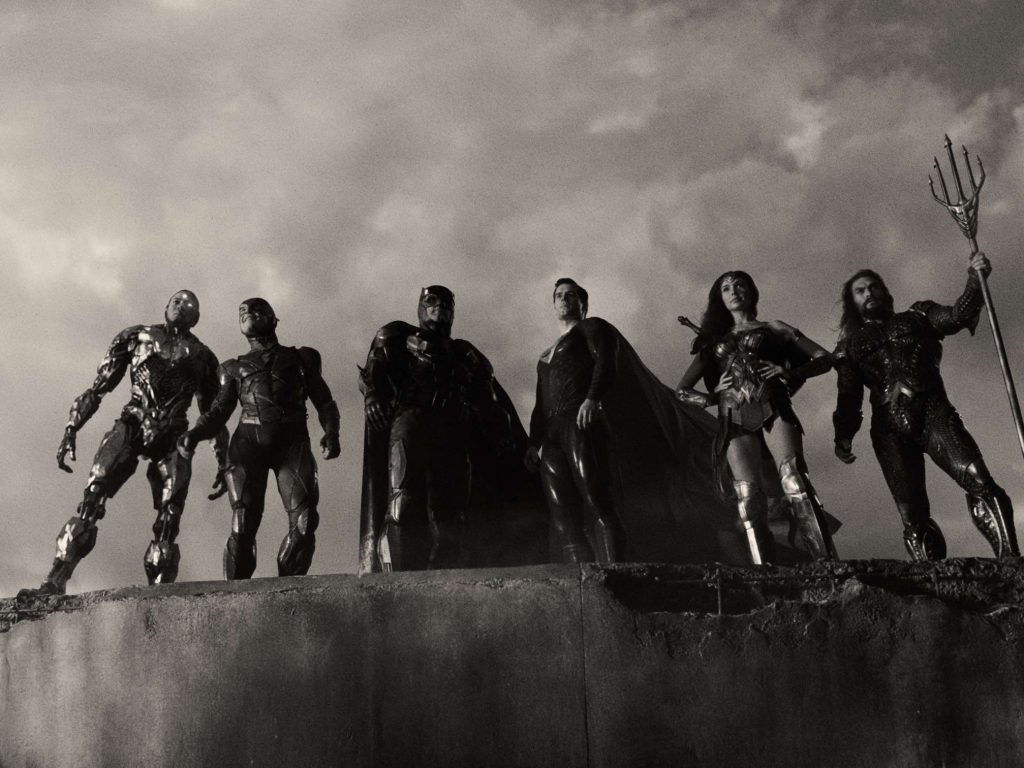 Now, you might be thinking that the Justice is Gray edition of the Snyder Cut is just the same film with a black-and-white filter. It’s more than just a simple filter though as it went through “an extensive coloring pass or uncoloring pass” as mentioned by Zack Snyder himself speaking to Comicbook.com.

While it may be a bit daunting to watch, the film is highly recommended as it is a major improvement over the original theatrical cut. In case you need more convincing though, check out our review of the film here:

Watch Zack Snyder’s Justice League in color or in black-and-white now in the Philippines on HBO GO.