A new Dragon Ball Super movie is in the works, and it is coming in 2022 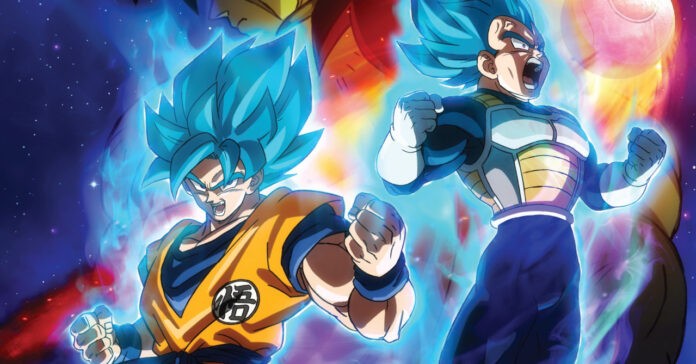 In the announcement, series creator Akira Toriyama revealed that he will lead the story and dialogue production for the upcoming movie. This is similar to his extensive involvement in Dragon Ball Super: Broly.

Here is Toriyama’s message to fans regarding the upcoming movie:

“An all new movie since “Dragon Ball Super: Broly is currently in the making!

Just like the previous movie, I’m heavily leading the story and dialogue production for another amazing film.

I really shouldn’t talk too much about the plot yet, but be prepared for some extreme and entertaining bouts, which may feature an unexpected character.

We’ll be charting through some unexplored territory in terms of the visual aesthetics to give the audience an amazing ride, so I hope everybody will look forward to the new movie!” 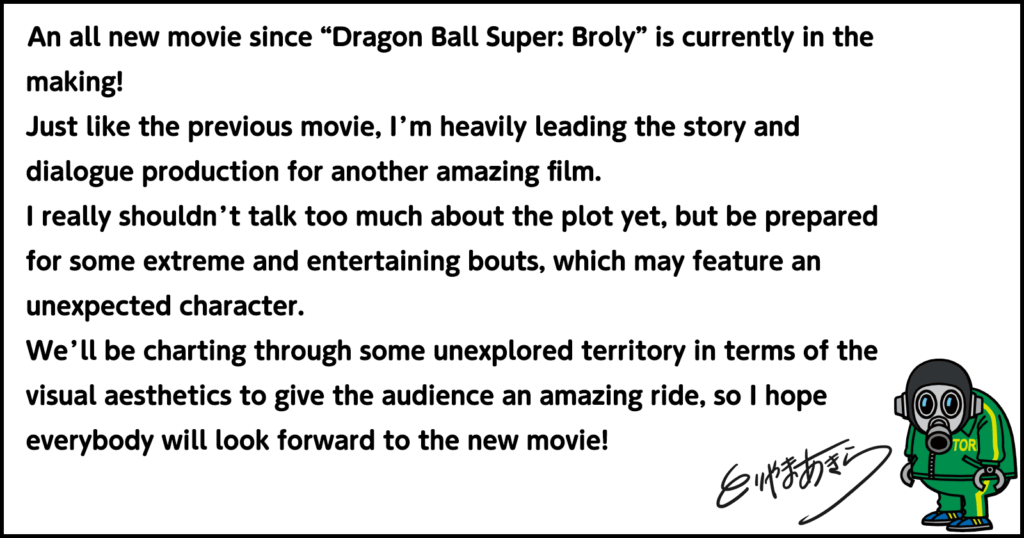 While there are not a lot of details yet regarding the movie, the fact that Toriyama himself is taking a lead role in the film’s creation definitely bodes well for the film. Given this, we expect the movie to be one heck of a ride, and it makes us hope that cinemas open up by the time the film releases.

If cinemas do start opening up next year, we expect to see a cinema release of this upcoming Dragon Ball movie in the Philippines. After all, Dragon Ball Super: Broly did release in PH cinemas back in 2019.