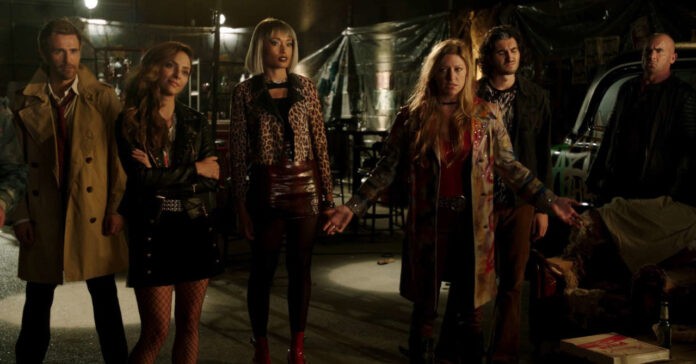 After the release of Supergirl Season 6 and the full Gotham series last month, Warner has announced that more DC shows are coming to Warner TV and HBO GO this month. Specifically, Legends of Tomorrow‘s sixth season is releasing on both platforms, and it is joined by DC’s Arrow and Swamp Thing.

Firstly, Legends of Tomorrow returns with its sixth season tonight at 9:00pm exclusively on Warner TV. The latest season of the series will feature familiar faces as they battle with time-travelling threats, all while dealing with historical figures. 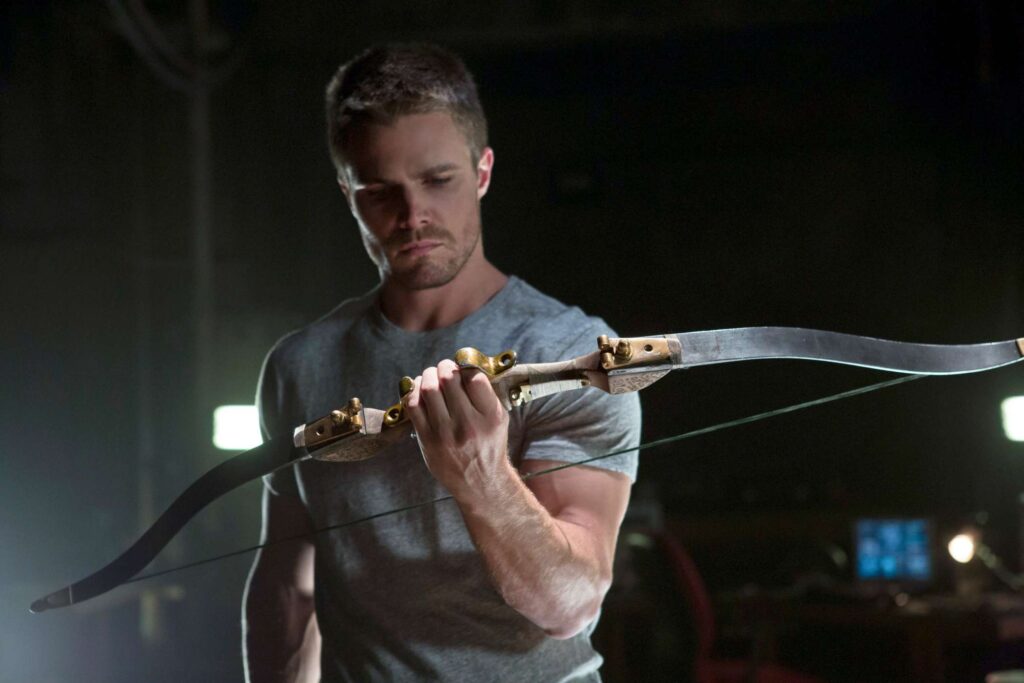 Meanwhile, DC fans can relive the adventures of Oliver Queen aka the Green Arrow is now available exclusively on HBO GO. All eight seasons of the DC series released last Saturday, May 1, meaning fans can now more easily rewatch the series in its entirety. 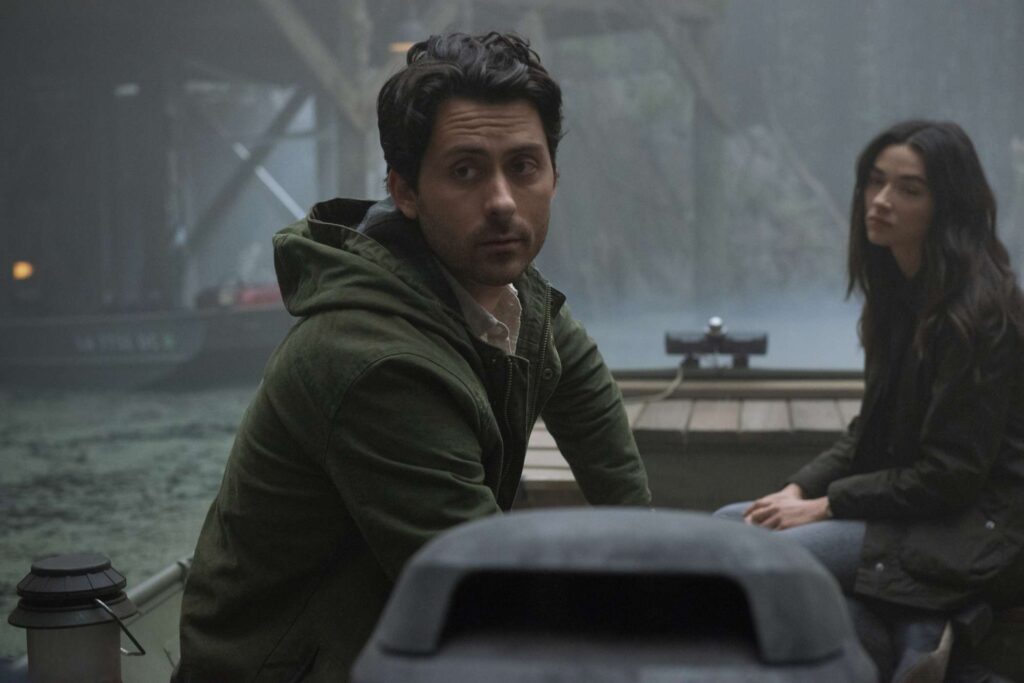 Finally, the DC series Swamp Thing is also available now on HBO GO. This series was also released last Saturday, May 1. And in case you’re unfamiliar, the show is described as:

“The small town of Marais, Louisiana, is stricken by a mysterious illness, prompting a visit from CDC investigator and former Marais native, Abby Arcane. At the hospital, she encounters biologist Alec Holland who believes the bizarre illness might be connected to his scientific work in the swamp for powerful businessman Avery Sunderland. When Alec goes missing after investigating the unnatural experiments deep in the swamp, something else rises in his place, a mysterious creature born of the depths of the swamp’s mystical and terrifying secrets.”

Catch Legends of Tomorrow on Warner TV in Cignal Ch. 235 and Sky Cable Ch. 34 (SD) and Ch. 197 (HD). Meanwhile, Arrow and Swamp Thing are available on HBO GO which you can download the App Store or Play Store. You can also access HBO GO via Cignal or at https://www.hbogoasia.com/.

- Advertisement -
Previous article
Up to 50% off on Flash Deals and 50% on cashback with Shopee’s 5.5 Brands Festival
Next article
Demon Slayer The Movie: Mugen Train leaks on the PlayStation Store