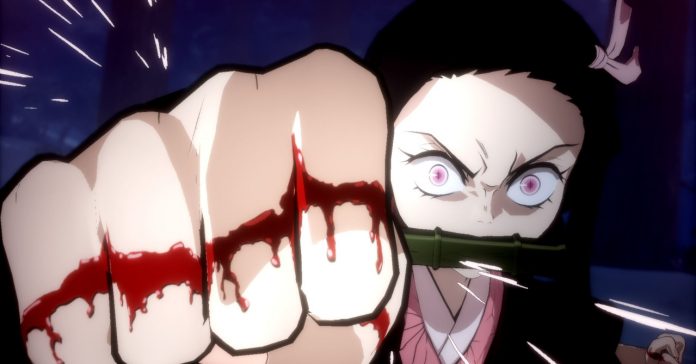 Following the announcement of the game’s upcoming English release, SEGA has just released two new trailers for Demon Slayer -Kimetsu no Yaiba- The Hinokami Chronicles. Specifically, they are the intro trailers for Tanjiro Kamado and Nezuko Kamado, respectively.

The two intro trailers show off each character’s abilities in game. For instance, Tanjiro wields the “Water Breathing” technique, while Nezuko is able to let loose her demonic powers in Versus Mode.

Check out the intro trailers here:

In case you’re unfamiliar, Demon Slayer -Kimetsu no Yaiba- The Hinokami Chronicles is an upcoming arena fighting game developed by CyberConnect2. The game will feature various characters of the popular Demon Slayer series, and it will have a Versus Mode where up to 2 players can choose two characters and take part in 2v2 online or offline battles. Along with this, the game will also have a Solo Mode that will follow the story of the anime series.

The characters confirmed to be part of the game’s roster include:

Demon Slayer -Kimetsu no Yaiba- The Hinokami Chronicles will release later this year on PC, PS5, PS4, Xbox Series X|S, and Xbox One. SEGA will publish the game in in Taiwan, Hong Kong, Korea, and Southeast Asia; and it will come with Japanese/English voices.

For more info on the game, visit: asia.sega.com/kimetsu_hinokami/en/.