The Demon Slayer game will launch soon for PC, PlayStation, and Xbox! 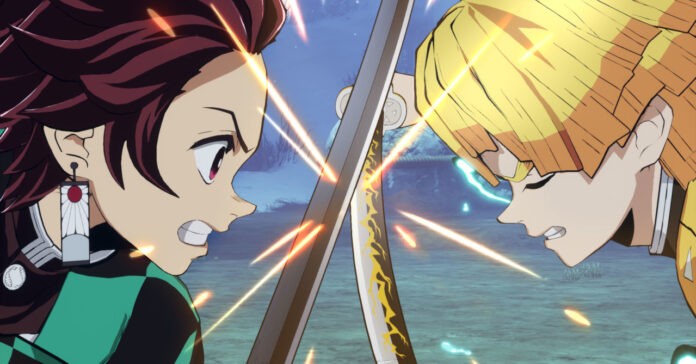 Following its reveal back in March last year, SEGA has announced that Demon Slayer -Kimetsu no Yaiba- The Hinokami Chronicles will release in Asia sometime this year on PC, PS5, PS4, Xbox Series X|S, and Xbox One.

The game is confirmed to release in Taiwan, Hong Kong, Korea, and Southeast Asia; and it will come with Japanese/English voices as well as English, Japanese, Korean, Traditional Chinese, and Simplified Chinese subtitles.

In case you’re unfamiliar, Demon Slayer -Kimetsu no Yaiba- The Hinokami Chronicles is an upcoming arena fighting game that will feature various characters from the popular Demon Slayer series. The game will have a Solo Mode that will follow the story of the Demon Slayer anime, as well as a Versus Mode that lets players take control of a character and match up against others. In Versus Mode, up to 2 players can choose two characters from the anime and take part in 2v2 battles online or offline.

The characters that will be included in the game are: 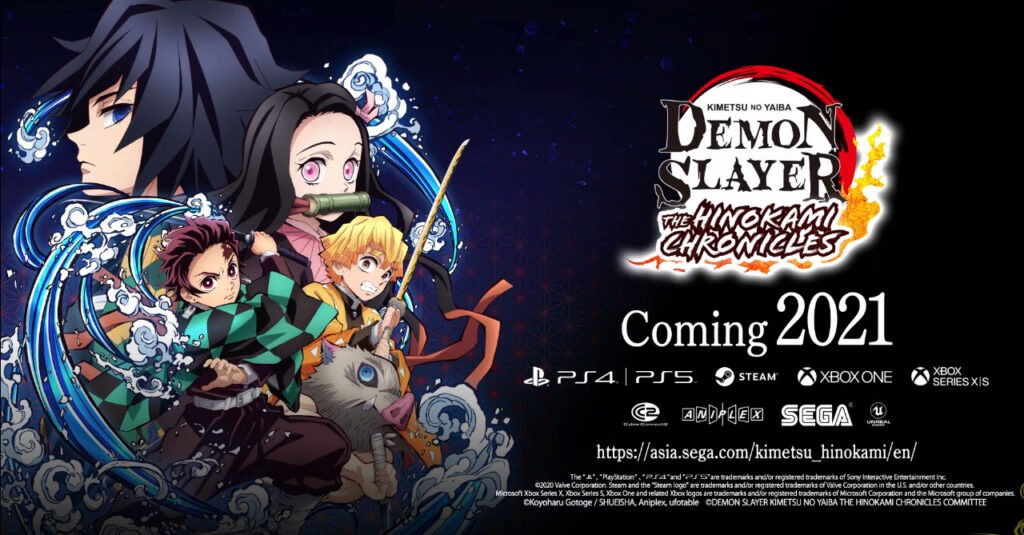