It was taken down quickly, but some fans were already able to download the movie. 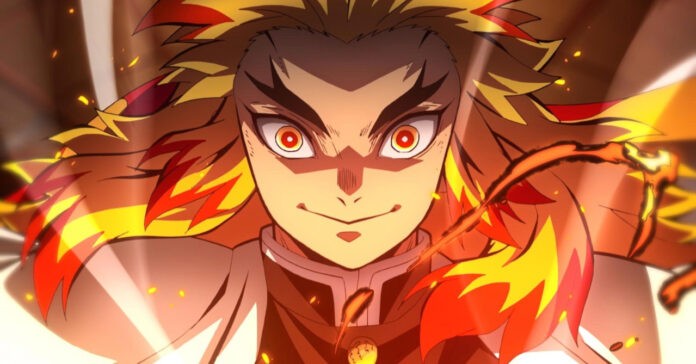 Demon Slayer The Movie: Mugen Train is easily one of the biggest movies of the past year as, even with its release being in the middle of a pandemic, it became the highest grossing film in Japan. The film was then released in the US where it became quite a box office hit (taking the pandemic into consideration that is).

Recently though, some Demon Slayer fans were able to watch the film in full from the comfort of their own home as the Demon Slayer movie was accidentally released on the PlayStation Store, complete with both an English and sub option (with Japanese audio). While the Demon Slayer movie was taken down from the PlayStation store soon after, it wasn’t removed fast enough as lots of fans were already able to download the film and save it to their PS4 and/or external drives.

Want to watch the Demon Slayer movie at home? The film will officially release digitally on June 22, 2021.