Demon Slayer The Movie: Mugen Train is now the highest grossing film of all time in Japan 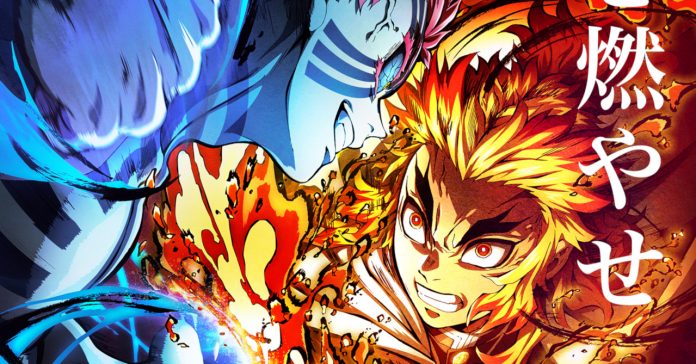 After reaching the second spot in Japan’s all-time box office records just last month, Demon Slayer The Movie: Mugen Train is now officially the highest-grossing film in Japan of all time with a total box office of JPY 32.47 billion. With the Demon Slayer Movie’s new record, the reign of Hayao Miyazaki’s Spirited Away as the top-grossing movie in Japan has come to a close.

What’s even more impressive is that Mugen Train only needed 59 days to reach the JPY 30 billion mark; for reference, Spirited Away took 253 days to do so. Then there’s the fact that the Demon Slayer movie released during a pandemic, making its box office take truly historic.

In case you’re unfamiliar, Demon Slayer: Kimetsu no Yaiba The Movie: Mugen Train is an anime film that serves as the continuation of the Demon Slayer anime series. The film’s story is described as: