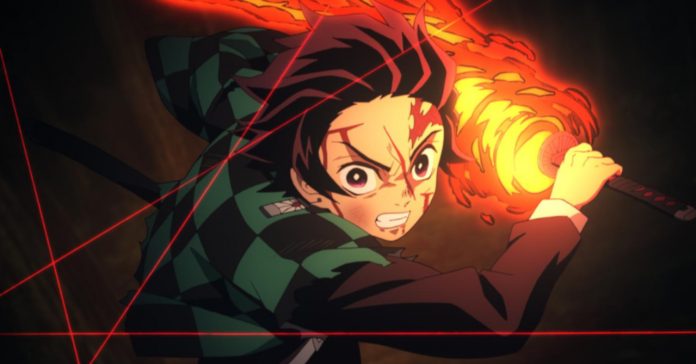 Now, it seems that the Demon Slayer movie might have a chance of taking the top spot. For reference, the current highest-grossing film in Japan is Hayao Miyazaki’s Spirited Away, with a total box office take of JPY 30.8 billion.

The movie’s box office success is unprecedented, especially in light of the ongoing pandemic which didn’t seem to slow down interest in seeing the Demon Slayer film in cinemas. Though given that the Demon Slayer franchise is massively popular in Japan, it’s not too surprising that fans flocked to theaters to watch it.

While the film has seen a wide release in Japan, the Demon Slayer film will have its general release in the Philippines on February 2021. Though the movie did get a fan screening recently in select SM Cinemas, with another one scheduled this month.