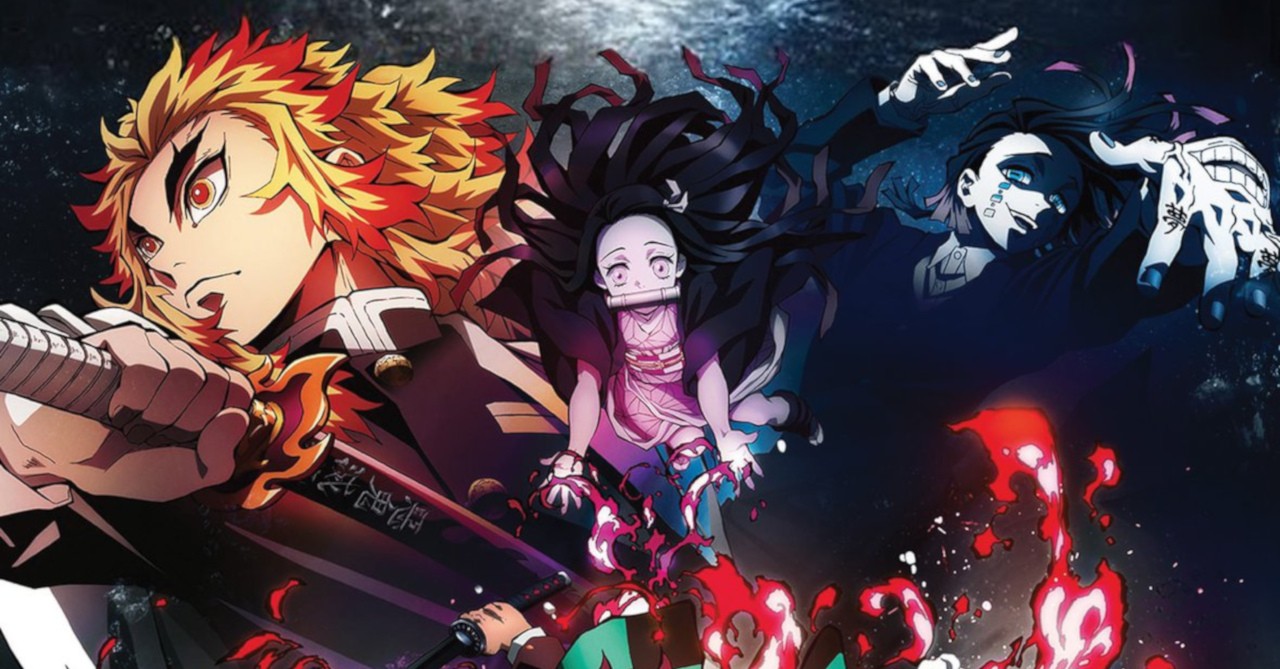 Next week on November 28, the first fan screening for Demon Slayer The Movie is set to take place. By popular demand though, another fan screening date has been added!

Recently, ODEX Philippines and SM Cinema have announced that another fan screening for Demon Slayer The Movie is happening, and it’s scheduled on December 12, 2020. The second fan screening will take place in 14 SM Cinema locations all over the Philippines.

Here are the 14 cinemas where the Demon Slayer movie’s December fan screening is scheduled, along with links on where to get tickets:

Each fan’s screening ticket is priced at PHP 1,820, and will include a movie ticket along with the following Demon Slayer merchandise:

Much like the first fan screening, the December screening of the Demon Slayer movie is happening in cinemas outside of Metro Manila. This is because the whole of Metro Manila is still under General Community Quarantine, meaning cinemas in the city are still closed.

The Demon Slayer movie is scheduled for a general release in the Philippines in February 2021.