The mini-set will bring lots of new cards! 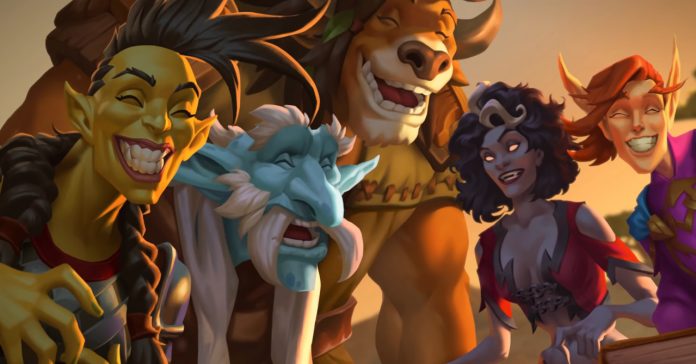 Blizzard has announced the Hearthstone Wailing Caverns, the newest mini-set that’s part of the Forged in the Barrens expansion. This new mini-set will launch on June 4, 2021, and it will bring new cards, minions, and more.

To mark the upcoming release of the mini-set, Blizzard released a cinematic trailer which follows Rokara and her party being warned against entering the Wailing Caverns. Of course, they paid no heed to the warning.

Check out the trailer for Wailing Caverns here:

The new mini-set is described by Blizzard as:

“Gather your party and your wits, for you’ll need both if you plan to survive the most infamous dungeon in the Barrens: the Wailing Caverns! Join forces with a team of Adventurers to fight through deadly beasts and awaken Archdruid Naralex from his slumber. But beware, this is no simple wake-up call!”

For more info on the game, visit playhearthstone.com/en-us.