Here's hoping we get a global release soon! 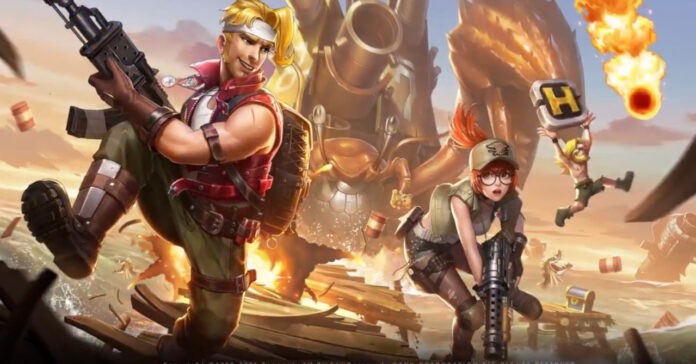 Formerly called Metal Slug Code:J, Awakening will retain the series’ signature gameplay, along with the four signature playable characters. While the game sticks close to the series’ roots, the game will have updated graphics, all while retaining the signature Metal Slug art style and overall aesthetic.

The game is authorised by SNK and brings the classic IP to back.

The title is developed by Tencent's TiMi studio and will start a closed test on May 22. pic.twitter.com/3FbIiZ8qTM

According to game industry insider, Daniel Ahmad, the game was officially revealed at a Tencent game conference last May 16. There, the game received its first official trailer which showed off new snippets of gameplay. Based on what we’ve seen from the trailer, Awakening is shaping up to be a must-play for long-time Metal Slug fans.

While Metal Slug: Awakening will have a closed test soon, the test will only be available in China initially. Currently, there’s no word yet on a release date, nor are there any details regarding the game’s international release.

Given that Tencent’s own Call of Duty Mobile is available internationally, we expect this Metal Slug mobile game to also release worldwide. After all, the series is a popular one among gamers from all over the world.