We can't wait for this to release! 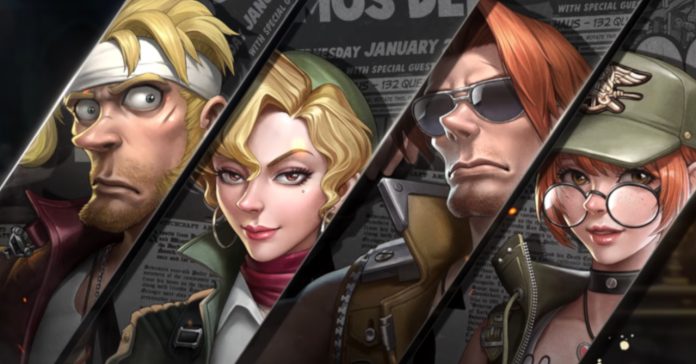 The game is developed by TiMi Studio of Tencent Games, the same developers beside Call of Duty Mobile, as well as the upcoming Pokemon Unite.

From what we’ve seen in the new trailer, Metal Slug Code:J features the same playable cast as the original titles, and it features side-scrolling gameplay that’s sticks close to the series’ roots, all while having modernized graphics. Of course, the game won’t just be a straight up recreation of the classic games, Metal Slug Code:J will also feature a “card” mechanism; though TiMi Studio has yet to give more details on this new system.