Coming to both smartphones and the Switch! 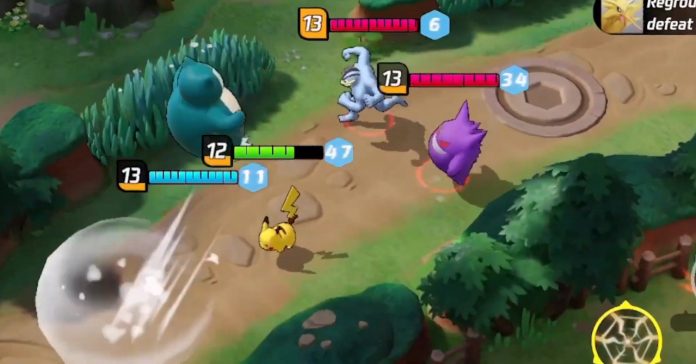 The Pokemon Company just announced a new mobile title called Pokemon Unite, and it’s a Pokemon-themed MOBA. Yes, think something like Wild Rift or Mobile Legends, but with Pokemon!

Check out the game’s official announcement and gameplay showcase here:

As shown in the Pokemon Presents stream above, Pokemon Unite is a 5v5 mobile MOBA that should look familiar to anyone who has played games such as League of Legends (Wild Rift if you’re lucky) or Mobile Legends. But unlike standard MOBAs, Pokemon Unite features a different map and a unique objective. 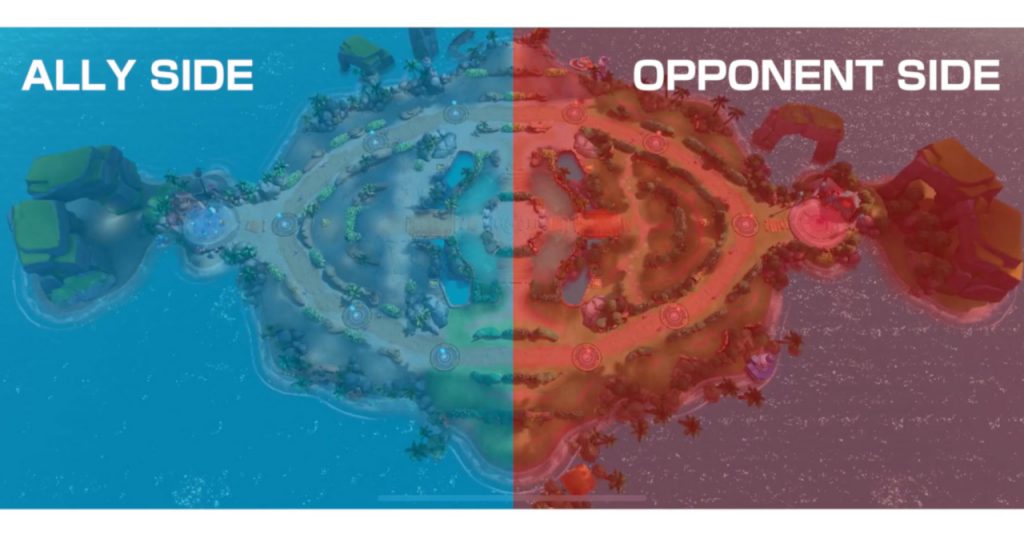 Instead of requiring players to destroy the enemy’s main building inside their base, each team must score more points than their opponents by the end of the match in order to win. How do you score points? Well, players score by capturing AI-controlled Pokemon from all over the map and putting them in goals which are located in the game’s two lanes (each side gets 5 goals). Think of these goals as substitutes for towers in other MOBAs. 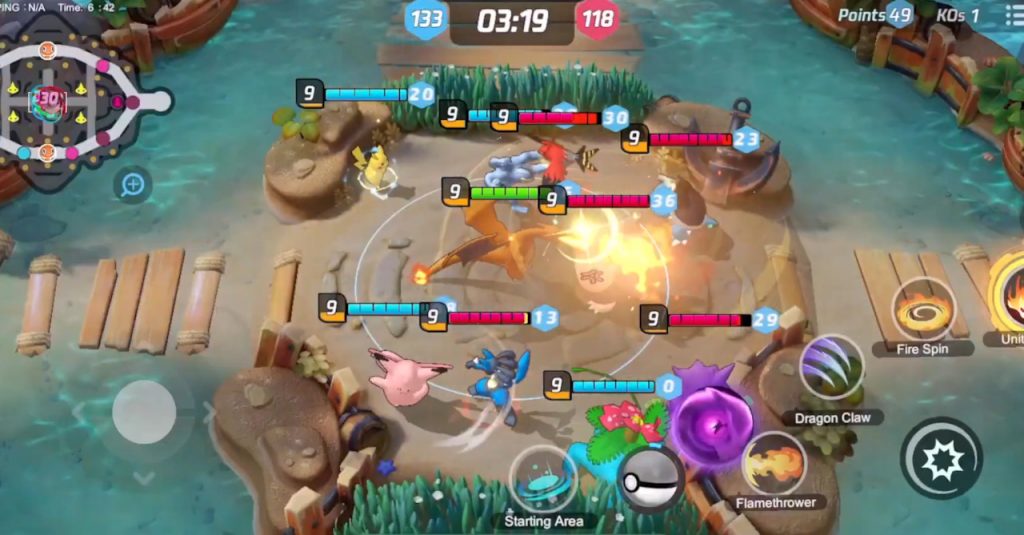 The highlight of the game though is that players each control a Pokemon of their choice. As each match progresses, players can select which abilities their Pokemon can learn. Their Pokemon can also evolve as they gain more experience in a match.

Made by The Pokemon Company in partnership with Tencent, Pokemon Unite will release on both smartphones and the Switch as a free-to-start game. There’s no word yet on the game’s release date though.