Get the game for free now until May 27! 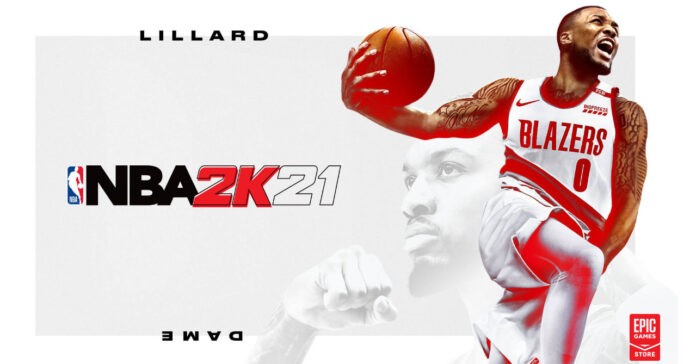 Similar to previous Epic Games Store free game giveaways, there’s no catch here. Players can download the game now for free and keep it for good. This is similar to Epic’s usual free game giveaways like Battlefront 2 back in January. Of course, only the game’s standard edition will be available for free.

After NBA 2K21, Epic confirmed that it will give away another game after May 27. Though right now, there’s no word yet on what the next free game will be. 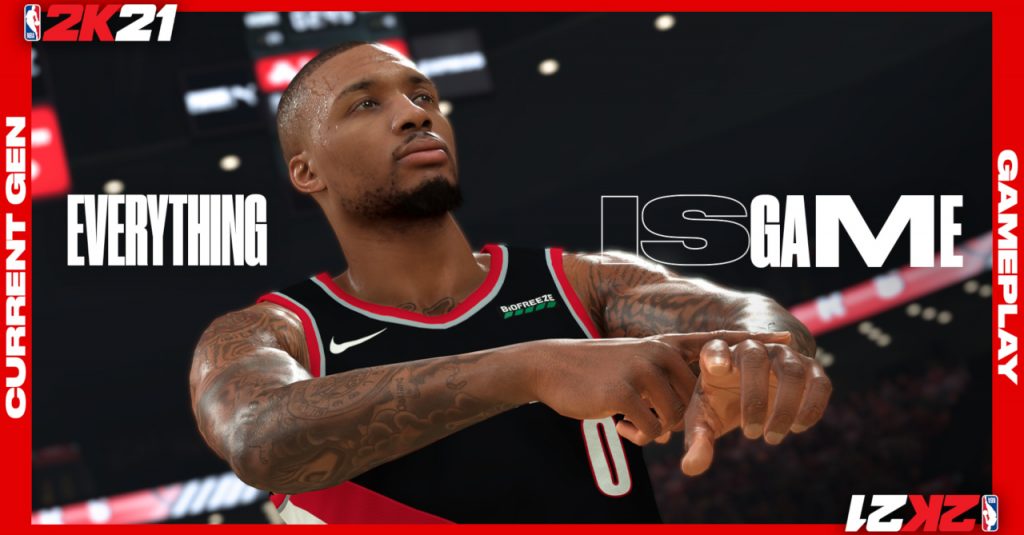 Alongside giving NBA 2K21 for free, Epic Games is also currently holding the Epic Mega Sale. In this sale, lots of games are available with big discounts on the Epic Games Store. Some of the biggest deals you can get right now is 25% off on Assassin’s Creed Valhalla, 20% off on Oddworld: Soulstorm, 25% off on Outriders, and many more.

For more info on the sale, visit the official announcement page. And to get NBA 2K21 now, visit the game’s Epic Games Store page.