Eden releases on May 27th! 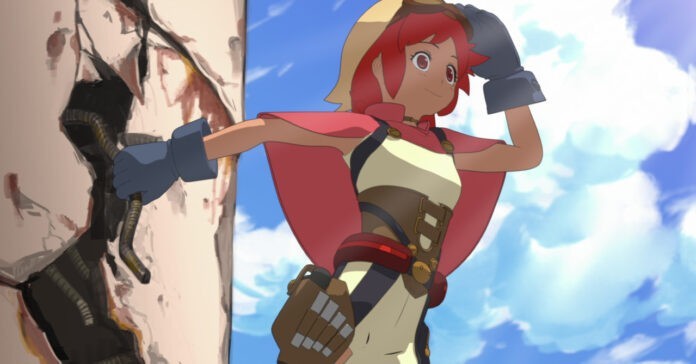 Following its reveal back in March, Netflix has just released a new trailer and key visual for the upcoming anime series ‘Eden‘. The series is created by Justin Leach (Innocence) who also serves as producer, with Taiwanese studio CGCG handling animation duties. Meanwhile, the series is directed by Yasuhiro Irie (Fullmetal Alchemist: Brotherhood) responsible for director, with music by Kevin Penkin .

Check out the new trailer for Eden here:

Along with the new trailer, here’s the official key visual for Eden: 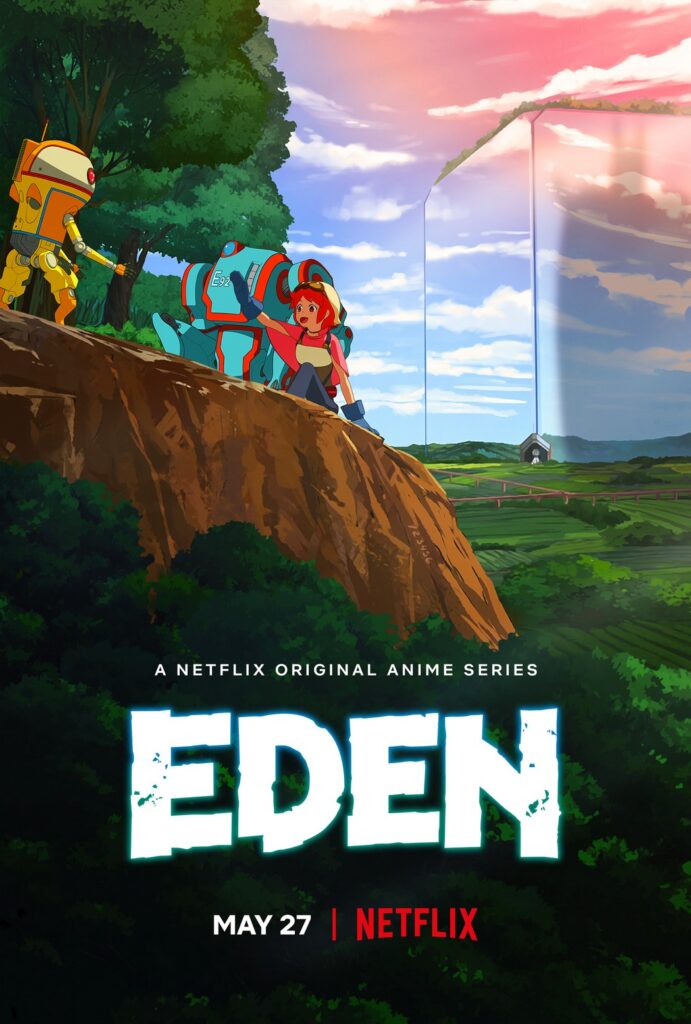 In case you’re unfamiliar with the series, Eden’s story is described by Netflix as:

“Thousands of years in the future, a city known as “Eden” is inhabited solely by Artificially Intelligent robots whose former masters vanished long ago. On a routine assignment, within the depths of the city, two maintenance robots accidentally awaken a human baby girl from stasis questioning all they were taught to believe–that humans were nothing more than a forbidden ancient myth. Together, the two robots secretly raise the child in a safe haven outside Eden”