We can't wait to see it! 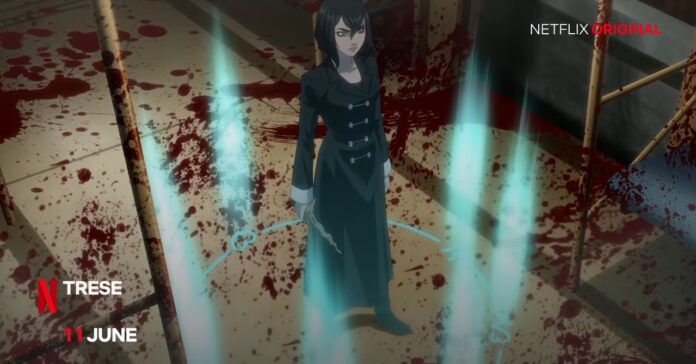 Following its reveal back in 2018, Netflix has finally announced that the Trese animated series will release on June 11.

The animated series’ release date was confirmed in a recent “New on Netflix” video which revealed the upcoming Netflix shows and movies this June 2021. The video also showed off some never-before-seen snippets of Trese as the series has yet to receive an official trailer. Given that the release of Trese is just less than a month away though, we expect to see a full trailer for the series very soon.

The Trese animated series is produced by BASE Entertainment, a Jakarta and Singapore-based anime studio. For its English dub, Netflix cast Shay Mitchell as Alexandra Trese. Meanwhile, Liza Soberano is voicing Trese in the series’ Filipino dub.

Trese will release exclusively on Netflix this June 11, 2021.