The new RE animated series will premiere on Netflix this July! 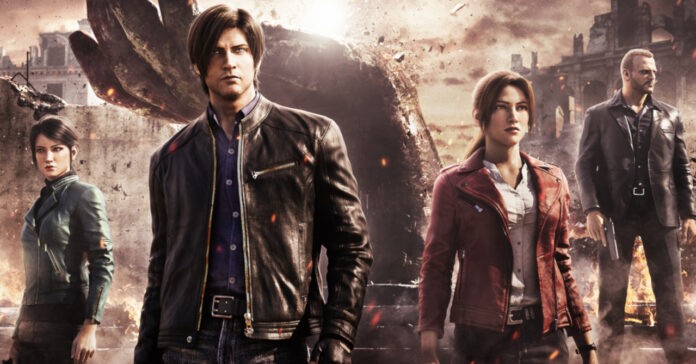 Following its announcement back in September, Netflix has released the official trailer for Resident Evil: Infinite Darkness, the upcoming CG animated Resident Evil series. Along with the new trailer, Netflix also released the key art for the series, and it features Leon and Claire front-and-center.

Resident Evil: Infinite Darkness is set in 2006, and it will follow Leon and Claire as they investigate a new BOW. The series’ premise is described by Netflix as:

However, in that place, Jason and his unit saw the supposedly dead special forces moving in strange ways…

Meanwhile, while staying in Penamstan to provide support for refugees, Terra Save staff member Claire Redfield encounters a strange image drawn by a nonverbal boy. Haunted by this drawing, which appears to depict a victim of viral infection, Claire starts her own investigation. She eventually finds a terrifying experiment that was conducted during the Penamstan civil war. Leon and Claire draw closer to an unimaginable truth that all began in Penamstan. They also discover that a terror that can shatter peace is slowly approaching…“ 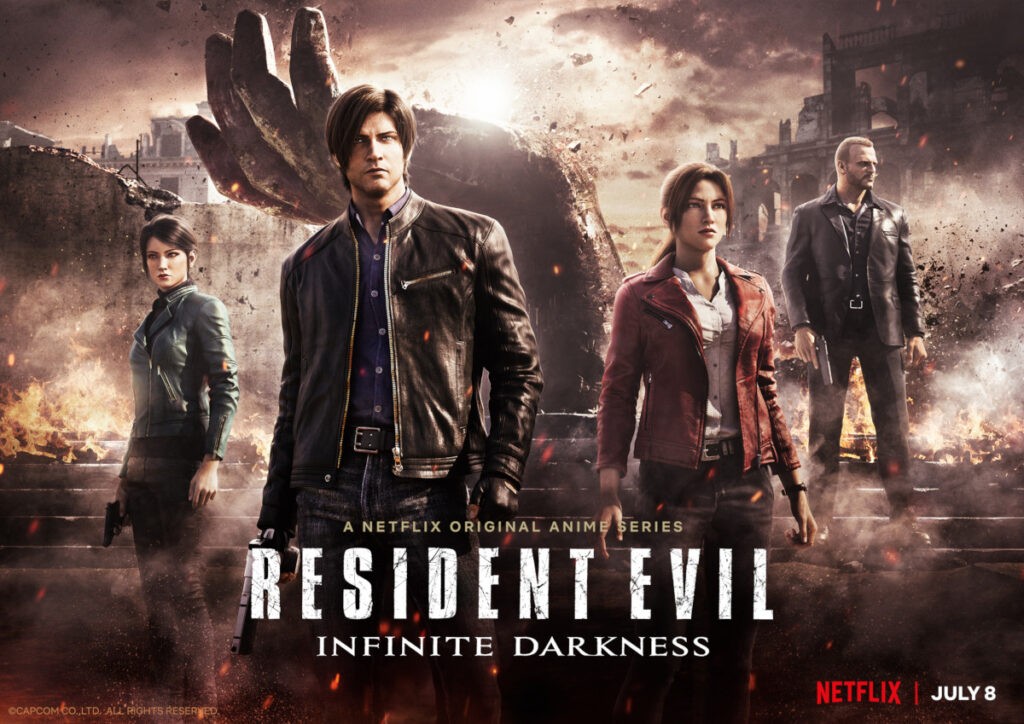 The Resident Evil animated series will premier this July 8, 2021 on: www.netflix.com/residentevil_anime.

- Advertisement -
Previous articleKerbal Space Program 2 is making the series welcoming for newcomers
Next articleEnter The World Of Kislev in this new Total War: Warhammer 3 trailer