Here's hoping this game gets an international release! 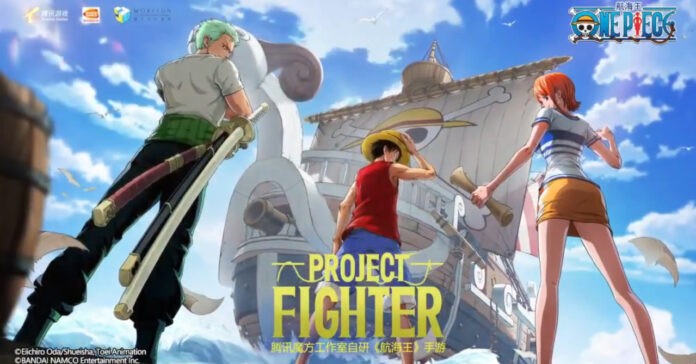 As reported by games industry analyst Daniel Ahmad, Project Fighter is developed by Tencent’s More Fun Studio and is authorized by Bandai Namco. Currently, the game is confirmed to release in Mainland China, and there’s no word yet on a release in other countries.

Along with the announcement, the game also got its first trailer during the conference. The trailer showed off some snippets of gameplay featuring popular One Piece characters, including Monkey D. Luffy, Nami, and Zoro .

It is essentially a One Piece fighting game for mobile developed by Tencent's More Fun Studio and authorised by Bandai Namco.

Only confirmed for China atm. pic.twitter.com/JBYpY5y5Mx

While this is far from the first One Piece mobile game, it being a fighting game is certainly interesting. After all, anime-based fighting games are usually released only on consoles or PC. Plus, most other anime mobile titles are turn-based or action RPGs. It will remain to be seen how Project Fighter will keep things fresh, especially as mobile games thrive on a continuous release of content.

The game is only confirmed to release in China right now, but if it becomes a hit there, it won’t be a surprise if we see the game get released internationally as well.