PvP will be a big part of Diablo Immortal, but it is entirely optional, says Blizzard

PvP won't be a requirement to enjoy Diablo Immortal. 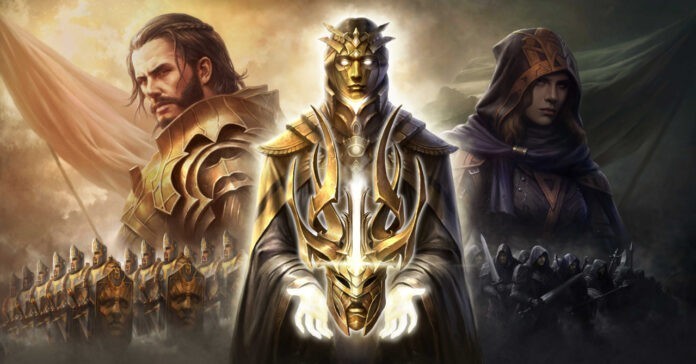 As highlighted by Blizzard and as seen in the technical alpha, Diablo Immortal is more than just a standard Diablo port for mobile. The game also includes various MMO-inspired elements, including an 8v8 endgame PvP system called Cycle of Strife. This component of the game allows players to join either the Immortals or the Shadows in a server-wide PvP  system.

While this is all quite interesting for more competitive-minded players, there are no doubt players who would rather just hack away at hordes of enemies instead of facing off against actual people. I am one of those players as I generally don’t seek out PvP whenever I play multiplayer titles.

Given this, during a recent media interview with Blizzard’s Scott Shicoff (Principle Game Designer) and Kris Zierhut (Senior System Designer), we asked if players will miss out on the full Diablo Immortal experience if they skip PvP. And while they confirmed that Cycle of Strife is indeed a major part of the game, it is entirely optional.

“Everyone views success differently, and that’s the reason why we made the Cycle of Strife opt in,” said Shicoff. “We think that it should be fun as an additional mode that players can participate in, but we don’t want it to feel required. It really is just going to depend on the type of player and what they enjoy doing.” 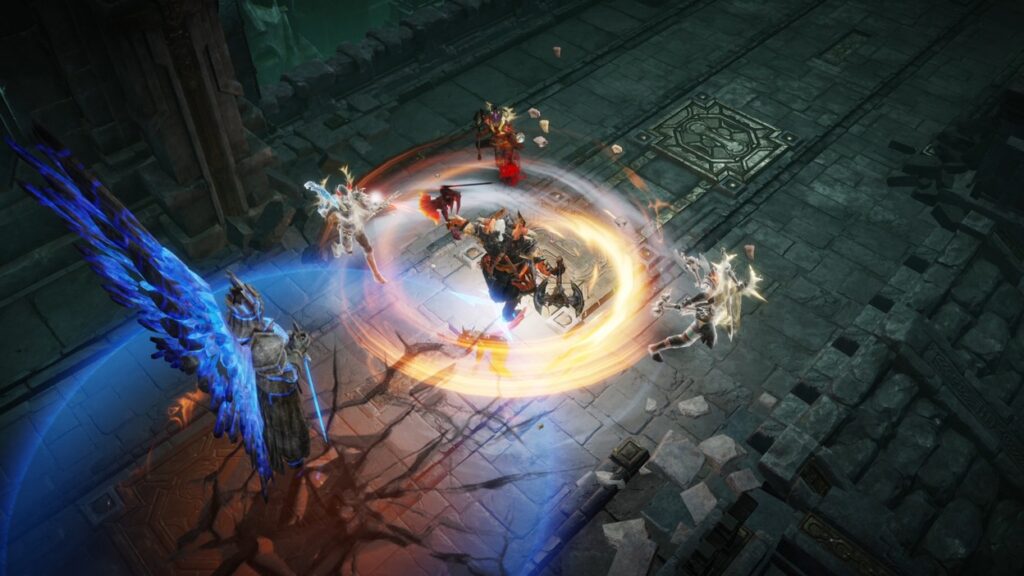 Given the more competitive nature of PvP, I feared that there might be some items that can only be obtained by participating in the Cycle of Strife. Thankfully, Zierhut said that there will be no special gear that’s limited to only PvP. 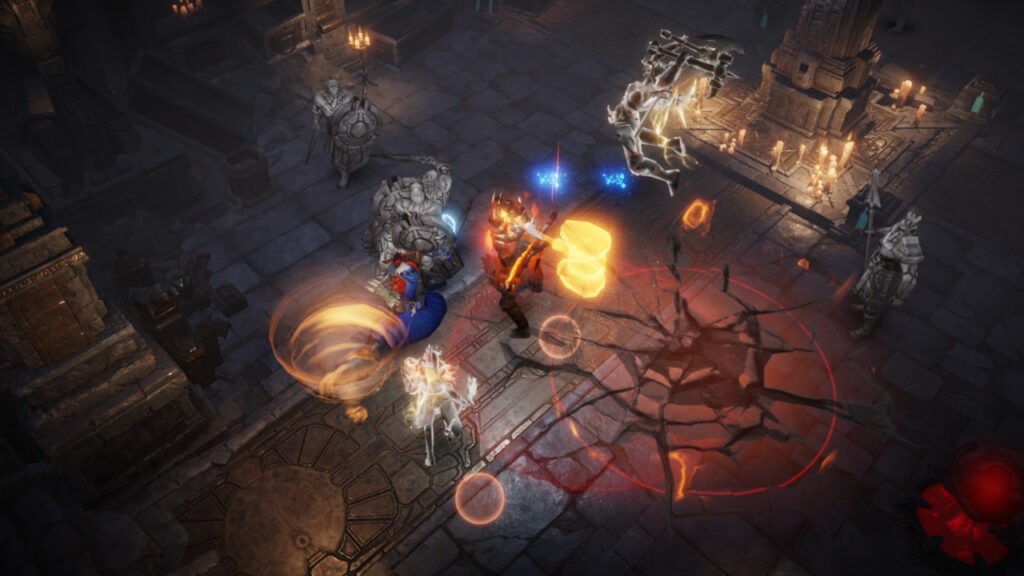 Aside from the fact that Diablo Immortal PvP will not give players exclusive drops, Shicoff mentioned in the interview their overall philosophy in how PvP fits in to the various modes and systems of the game, specifically for more PvE-inclined players:

“There’s a lot of different ways for people to define success or get enjoyment out of Diablo Immortal. It’s a very large game and there are a lot of different things you can do, so we don’t think that there’s any one right way to play. We think it’s important that players do the things they like. So if they’re having fun working towards higher Paragon levels, looking for the certain legendary equipment they want to find [they can do that]. Maybe they like running Elder Rifts, great, you’ll always have that available. If they decide that they want some additional things, they can try to become a Shadow and see how far they can get on the Path of Blood.” 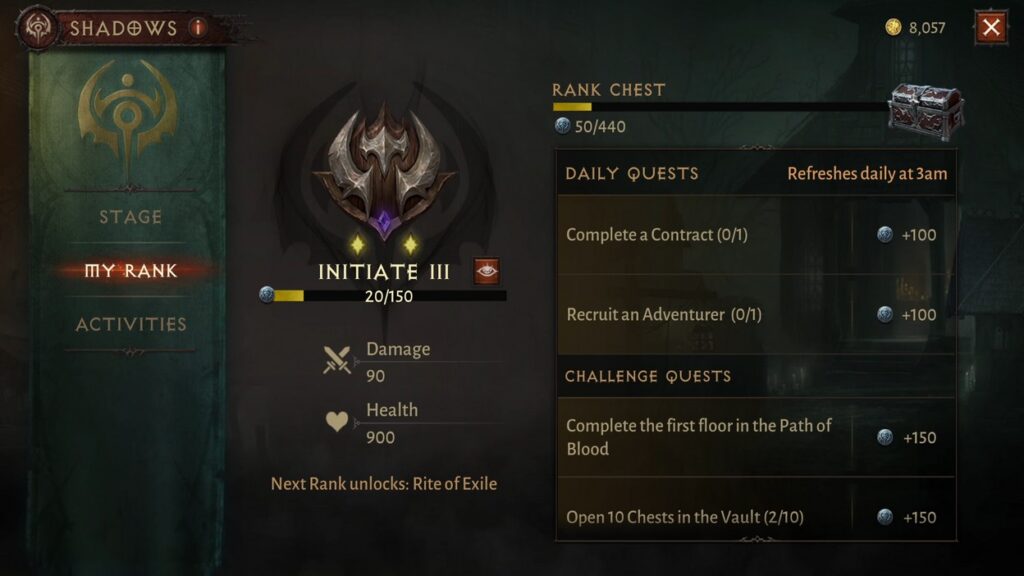 Even if a player prefers PvE, that doesn’t mean they won’t want try out the Cycle of Strife at some point. With this in mind, Blizzard made sure that PvP in the game is still entirely available, even if it’s not required to fully enjoy the game.

“In the Cycle of Strife, you aren’t making a permanent choice to participate or not participate,” said Shicoff. “You may choose to play during one cycle as a Shadow. And in the next cycle, maybe you want to be an Adventurer, and that’s perfectly fine. You’ll have access to all the fun stuff that you might want to have.”

“If you choose to be a completely PVE player, all of the paths of progression are still available to you,” added Zierhut.