Thunderbird is a new Defender from the Nakoda First Nation. 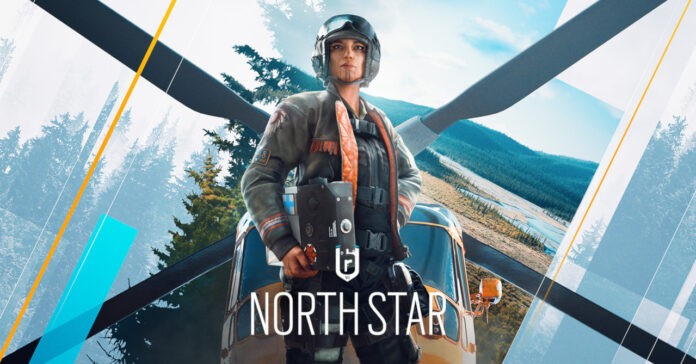 Following the announcement of Crimson Heist last February, Ubisoft has unveiled the second season of Rainbow Six Siege Year 6, and it is called North Star. This new Siege Season introduces a new Operator, a reworked Favela map, and more.

As with any new season, the highlight in North Star is the new Operator – Thunderbird, and she is a Defender from the North American First Nation. Thunderbird’s original gadget is the Kóna Healing Station, a gadget that heals any player (both allies and enemies) that’s close to the device, even if they are downed. The healing station has a cooldown between each charge.

For her kit, Thunderbird is equipped with a SPEAR .308 or SPAS-15 as primary weapon, and BEARING 9 or Q-929 as a secondary weapon. Thunderbird is also a high-speed Operator, but she has low armor to compensate.

Along with Thunderbird, North Star features a reimagined Favela map. The updated Favela will come with a better map overview, as well as revamped rooms to improve navigation.

On the Test Servers, two new features will be tested: a revamped armor system and activities after death. Players’ armor will be converted to additional health so they have better visibility on their armor’s impact. These changes will be available on the Test Server only, and they will not release on live servers at North Star launch.

The Test Server for North Star is live now on PC. North Star will then release on Rainbow Six Siege main servers soon.

For more info on the new season, visit: https://rainbow6.ubisoft.com.