Ratchet & Clank: Rift Apart is now available for pre-order in the Philippines

The game releases on June 11! 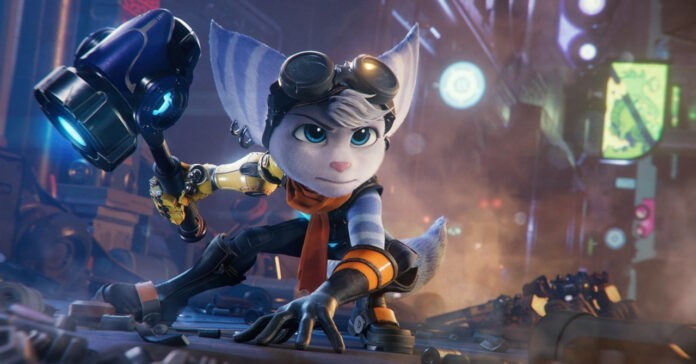 Sony Interactive Entertainment Singapore announced that the upcoming PS5 exclusive Ratchet & Clank: Rift Apart will release in the Philippines on June 11, 2021, with both the Blu-ray Disc version and Digital Version being released on that day. Physical copies of the game will have an SRP of PHP 3,490.

With the game’s release just a month away, players who want to get the game on release can pre-order the physical version of Rift Apart now at PlayStation Authorized retailers in the Philippines. Each pre-order will come with a Ratchet & Clank: Rift Apart Magnet Set (available while stocks last).

Not familiar with the game? Rift Apart is the newest installment in the long-running Ratchet & Clank series. As a full PS5 exclusive, Rift Apart will be a showcase title for the console’s capabilities, as shown during the recent State of Play showcase. Not only will Rift Apart boast next-gen visuals, the game will also have practically no loading times. Rift Apart will also take advantage of the DualSense’s Haptic Feedback and Adaptive Triggers.

As for its story, Rift Apart follows Ratchet and Clank as they face off against Doctor Nefarious in an alternate universe. There, they meet Rivet, a female Lombax that will also serve as a playable character. While Rift Apart promises to delight long-time Ratchet & Clank fans, Sony says that the game will be accessible to series newcomers.

- Advertisement -
Previous article
Army of the Dead: Zack Snyder on working with Dave Bautista and returning to the zombie genre
Next article
More Resident Evil Village mods emerge, including one that turns Chris into a Baby