Gamers with Radeon GPUs are promised a great RE Village experience. 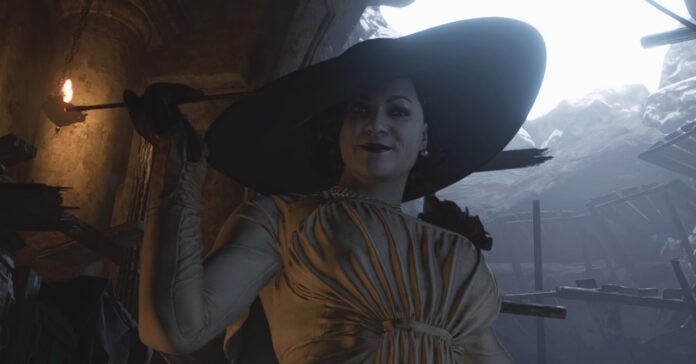 For the PC version of Resident Evil Village, AMD and Capcom worked together to bring exceptional performance and great visuals on the game to gamers with Radeon graphics cards. Specifically, Radeon gamers are promised:

In addition, powerful FidelityFX features have been integrated to further enhance the gaming experience, including:

Resident Evil Village is available now on PC via Steam. The game is also available on PS5, PS4, Xbox Series X|S, Xbox One, and PC.

In related news, modders have recently released even more RE Village mods.