Rurouni Kenshin: The Final is coming to Netflix this June 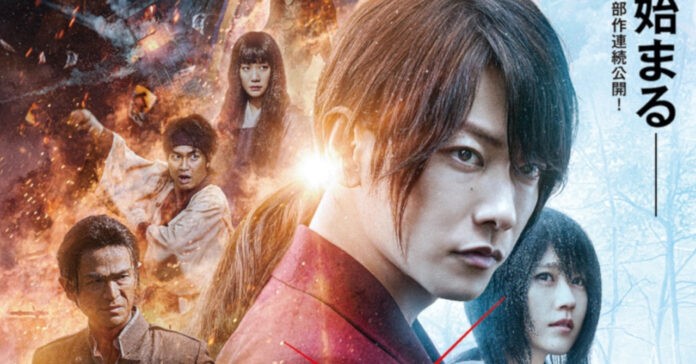 It has just been confirmed that the live-action film Rurouni Kenshin: The Final is releasing on Netflix Philippines this June 18! The film’s release on Netflix was revealed via the “New on Netflix” video which highlighted the new releases on the said streaming platform this June. This is great news for Pinoy fans of the series, especially as the film might not release in PH cinemas anytime soon.

While it will be the final film in the storyline, it will be followed up by Rurouni Kenshin: The Beginning – a prequel that will explore how Kenshin Himura got his cross-shaped scar. This prequel movie is scheduled to release in Japan on June 4, 2021. Given that ‘The Final’ is releasing on Netflix, we’re hoping the Rurouni Kenshin prequel will also release soon on the platform.

Aside from Rurouni Kenshin: The Final, the highly-anticipated Trese animated series is also releasing on Netflix this June.