"Judgment 2" is coming very soon to PlayStation and Xbox! 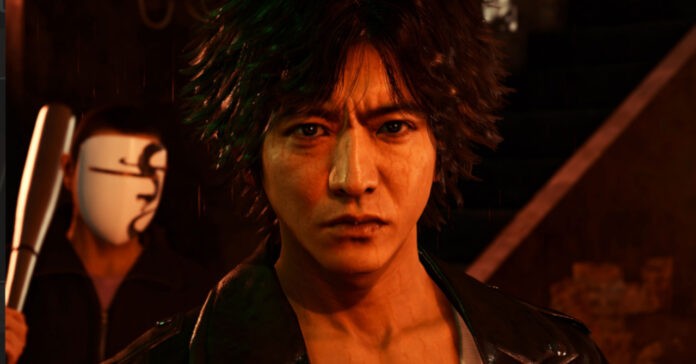 In the recent online showcasee, Sega officially announced Lost Judgment, the sequel to 2019’s Judgment. Unlike the previous game and the Yakuza titles, the game will release worldwide on the same date, specifically on September 24, 2021.

As shown in the game’s trailer, Lost Judgment will once again follow Takayuki Yagami, a former lawyer turned private detective, and it is set after the events of the first game, though this time there’s a new mystery to be solved. While there are no specific details yet regarding the game’s story, the trailer did reveal a couple of interesting things, including the fact that there’s another murder to be solved, and that several character from the first game will make an appearance.

For its setting, Lost Judgment will take place in two cities–Kamurocho and Isezaki Ijincho (based on the real life Kabukicho and Isezakicho districts of Tokyo and Yokohama, respectively). The game will also feature a High School in Yokohama, and there, Yagami will be going undercover.

The stream also revealed some new info about the game, including the addition of the new “Snake” style for combat, as well as a range of new mini-games. Several of the new mini-games will be playable in the aforementioned school.

Lost Judgment will release on September 24, 2021 for PS4, PS5, Xbox One, and Xbox Series X|S. For more info on the game, visit: https://yakuza.sega.com/lostjudgment/.