SEGA Sale is live on the PlayStation Store, with big deals on over 50 titles 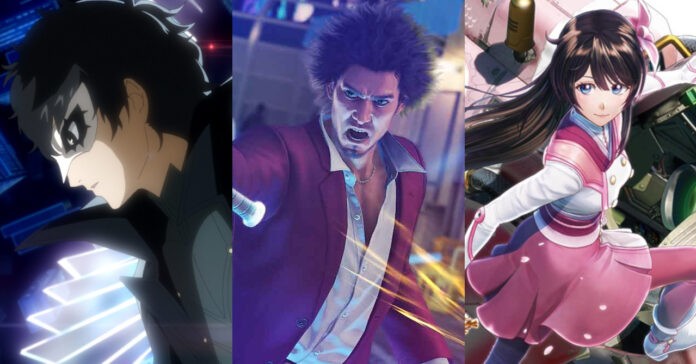 Here’s a quick rundown of some of the biggest deals you can get during the promotion: 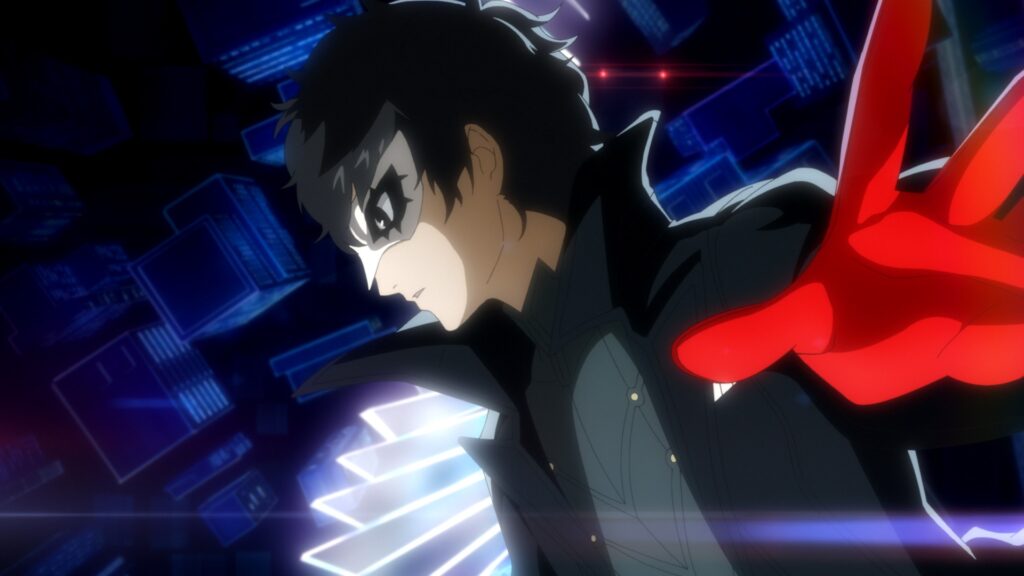 Released last year, Persona 5 Royal is the enhanced version of Persona 5, and it features lots of major additions, including a new semester and new characters! Because of this, Persona 5 Royal is recommended even for those who have finished P5, especially now that it is at 50% off. 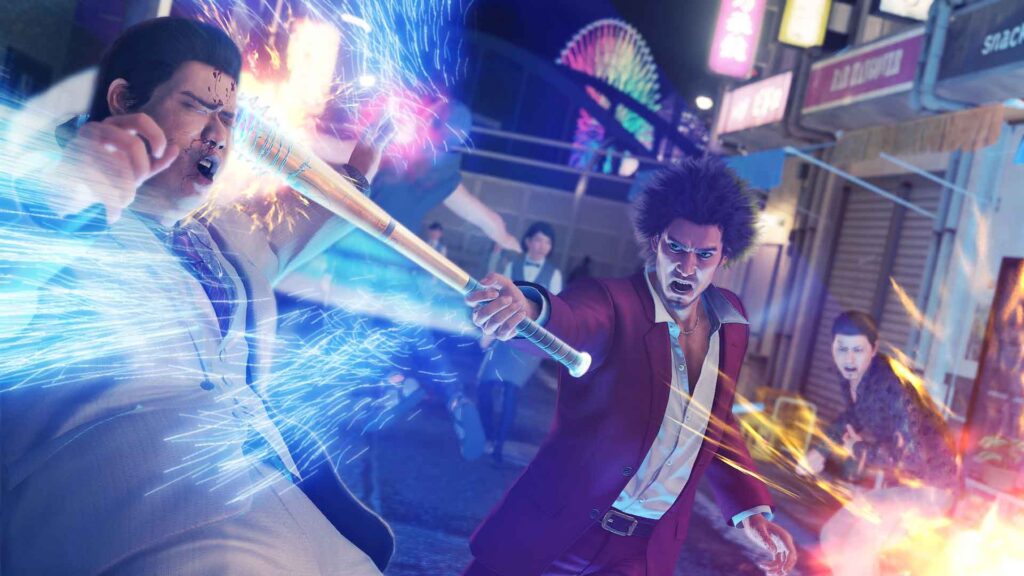 While the Yakuza series is known for its fast, beat-em-up action, the latest installment – Yakuza: Like a Dragon – takes a huge turn as it features turn-based RPG combat. While it may be an unexpected direction for the series, Like a Dragon is still a Yakuza game through and through thanks to its great story, excellent cast, and wide array of side activities. In case you missed out on it, Like a Dragon is currently available with 50% off! 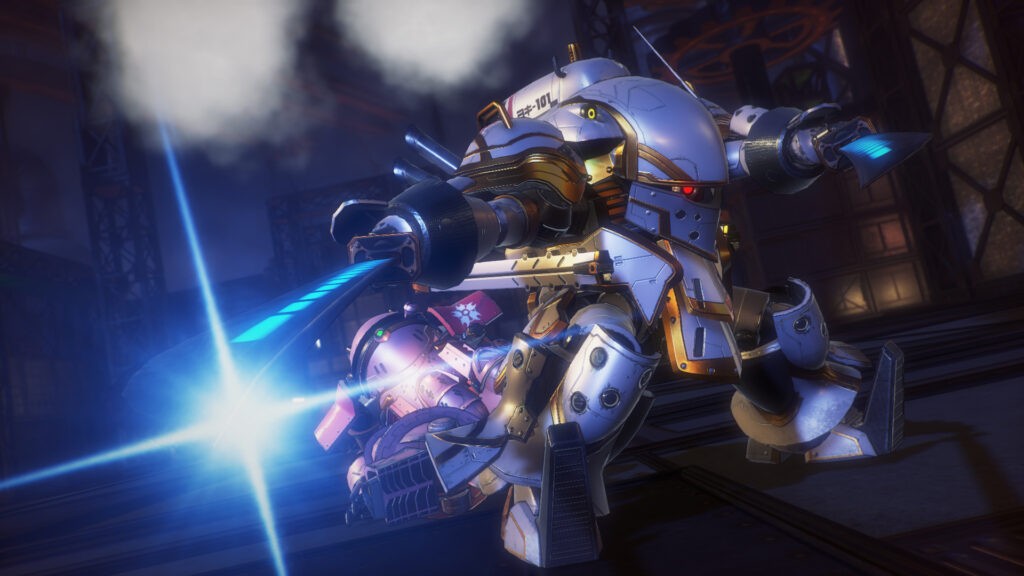 The new Sakura Wars game features a colorful cast of characters, a unique world, and a powerhouse voice cast featuring the likes of Sakura Ayane, Maaya Uchida, Saori Hayami, and more. If you haven’t tried it out yet, now is a good time to get it as Sakura Wars is available at a whopping 80% off! 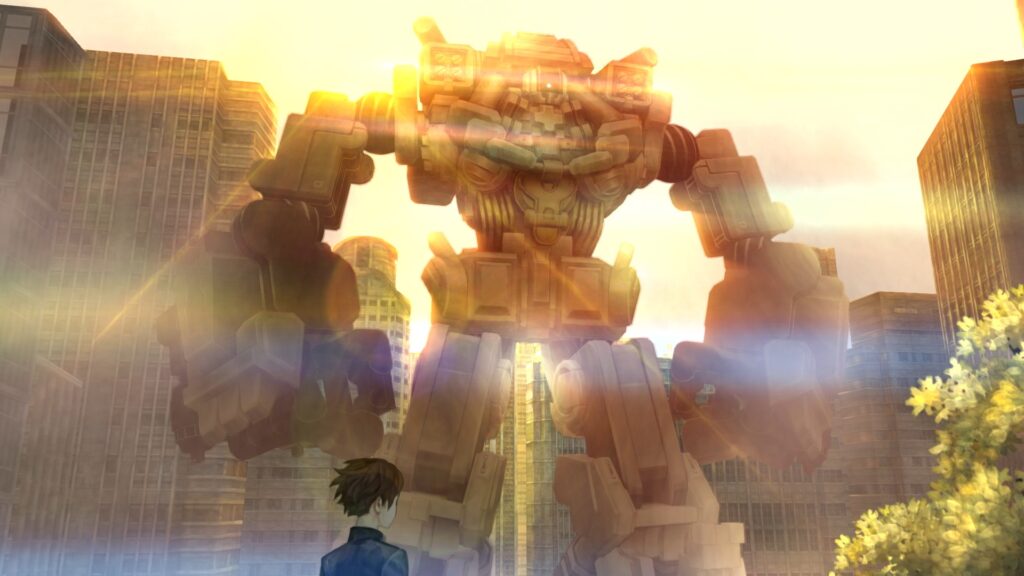 Another game that got a big discount for the SEGA Sale is the 13 Sentinels: Aegis Rim. This genre-bending title from Vanillaware features a mix of side-scrolling adventure and real-time strategy gameplay, all anchored by an interesting story and a memorable cast of characters. 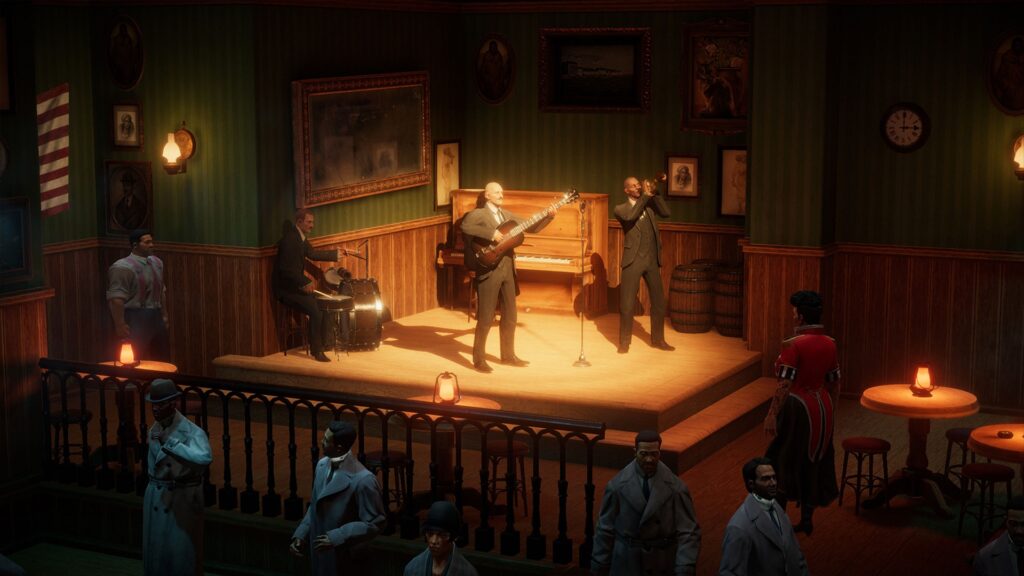 A surprising addition to the SEGA sale is Empire of Sin, the strategy title by Romero Games. While the game is published on PC by Paradox Interactive, it is SEGA that published Empire of Sin in Asia for PS4.

For the full list of titles on sale, visit the SEGA blog. To buy the games on sale now, head on over to the PlayStation Store.

- Advertisement -
Previous article
PlayStation Days of Play Sale starts today, and it brings lots of big deals on games and more!
Next article
Uniqlo is opening a store in Animal Crossing: New Horizons