Goh the Crow from Shinobido: Way of the Ninja is joining the roster. 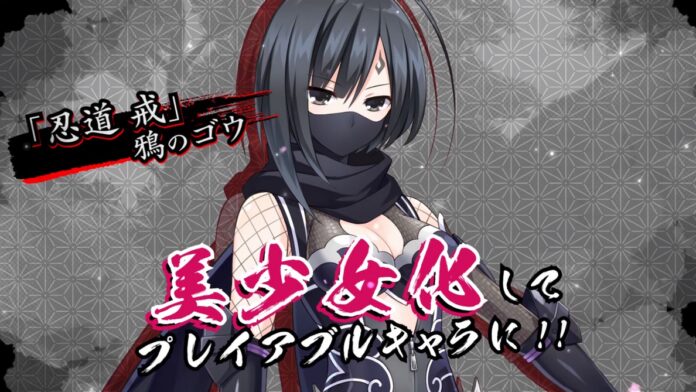 Senran NinNinNinja Taisen Neptune: Shojo-Tachi no Kyoen just dropped its latest trailer, revealing new combat footage along with the surprise reveal of adding a new character to the roster. The trailer confirmed Goh the Crow from the PS2 stealth ninja-game Shinobido: Way of the Ninja will join the game as a playable character.

Although this time, Goh doesn’t look his usual self, as Goh will appear as a Kunoichi, changing his design and turning Goh into a female. More details about Goh will be revealed soon.

In case you’re unfamiliar with Shinobido: Way of the Ninja, it is a stealth ninja game released for the PS2 in 2005 in Japan and 2006 in Europe. It was developed by Acquire Corp and lets you play as Goh, a ninja from the Asuka clan who lost his memories. As Goh, the player must recover his lost memories by conducting various missions for the three warring lords. Goh can gain the favor of a lord if he does missions for them in exchange for clues about his memories; by allying himself to a certain lord the outcome of the game might end differently. Shinobido utilizes stealth and action to its gameplay using various tools and cunning to finish a mission, much like in Tenchu. 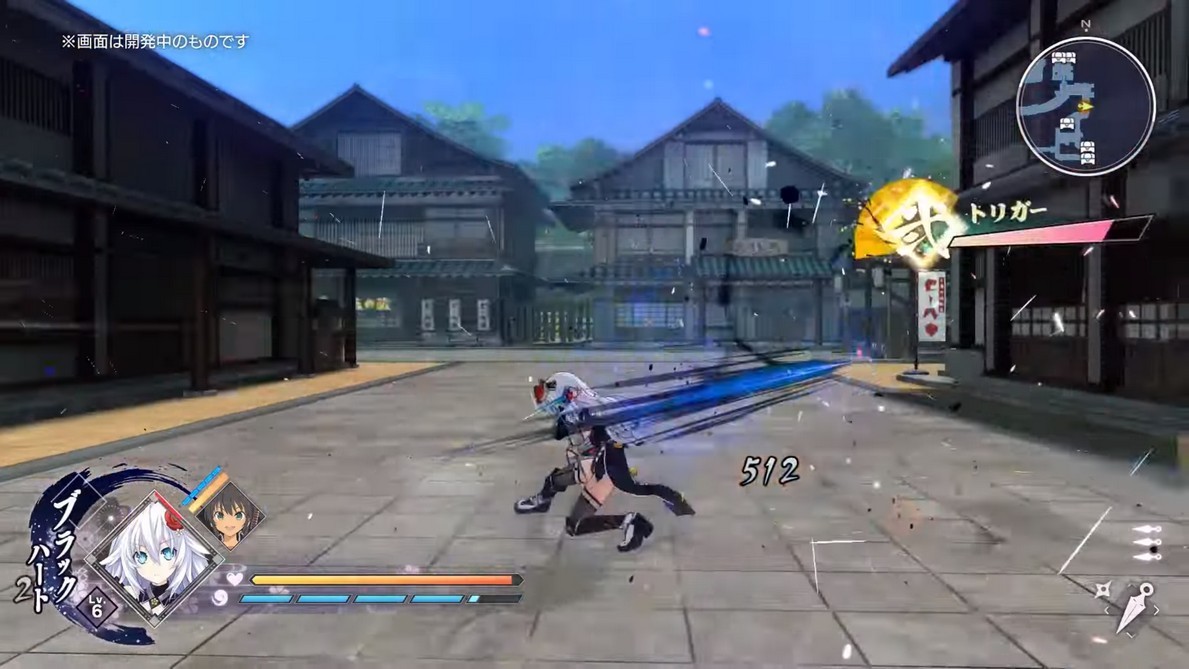 In case you’re unfamiliar, Senran NinNinNinja Taisen Neptune: Shojo-Tachi no Kyoen is a crossover game between Senran Kagura and Hyperdimension Neptunia. This action RPG game will feature characters from both series including Asuka, Yumi, Homura, Miyabi, Purple Heart, Black Heart, White Heart, and Green Heart. The addition of Goh the Crow might hint that ninjas from other series might make an appearance on this game.

Senran NinNinNinja Taisen Neptune: Shojo-Tachi no Kyoen will release on August 26, 2021 for the PS4 in Japan. Currently though, there is still no word yet on if the game will reach the West.

- Advertisement -
Previous articleRurouni Kenshin: The Final is coming to Netflix this June
Next articleHuawei is holding a Vision S TV sale today until May 31