The patch is now live for PS5 owners! 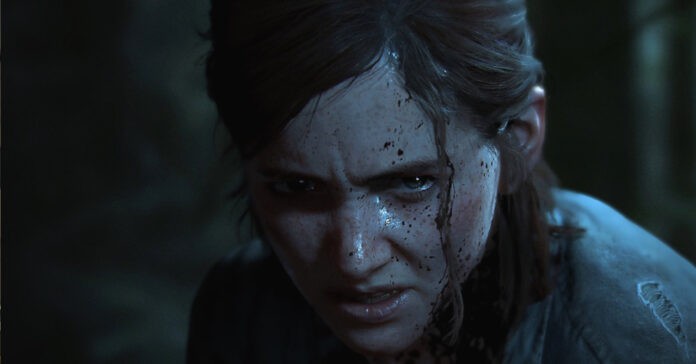 Naughty Dog has just announced a Last of Us 2 enhanced performance patch for PS5 which improves the game’s resolution, framerate, and loading times. The new patch is free for Last of Us 2 owners, and can now be downloaded on PS5 consoles.

One of the main highlights of the new Last of Us 2 patch for PS5 is the enhanced framerate target of 60FPS. With this new patch, players can choose between a Framerate Target of 30 FPS or 60FPS, allowing players to choose their preferred framerate.

Released last year, The Last of Us 2 is one of the highlight games of 2020, with the game getting hundreds of Game of The Year awards, including at The Game Awards last December. In our review, we called the game as more than just a worthy sequel to the first thanks to its daring story and much improved gameplay.

The Last of Us 2 on PS4 is already a technical showcase, but it was limited to only 30FPS due to the console’s power. With the new patch, The Last of Us 2 can now be played at a much smoother framerate on PS5, and this should make for an even better experience.

In related news, a remake of the first Last of Us game is reportedly in the works at Naughty Dog.