Rumored to release on PS5. 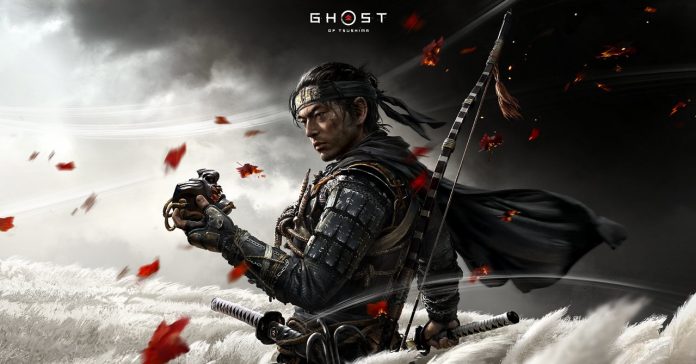 While Sucker Punch has already released the multiplayer expansion ‘Ghost of Tsushima: Legends’ back in October, it looks like the studio is gearing up for the release of Ghost of Ikishima soon.

So what is Ghost of Ikishima? Well, it is a rumored standalone expansion to last year’s Ghost of Tsushima. Think of it like Spider-Man: Miles Morales, Uncharted: The Lost Legacy, or Infamous First Light in that it is a standalone game that’s not a full sequel, but is larger in scale than a standard DLC pack.

‘Ikishima’ was first mentioend by Shpeshal_Nick, the founder of Xboxera cofounder. While this is pretty much just a rumor at this point, Nick has leaked a couple of other games accurately before, so this report might just prove to be true.

Ghosts of Ikishima. An Expandalone type game. Aiming for 2021. Not sure how so many seemed to find out so quick.

While this upcoming expansion is rumored to be in development, there has been no word on when or for which platform it will release. If it does get confirmed, it’s likely going to be released on PS5, with a PS4 release also possible given that Miles Morales (another standalone expansion type game) was a cross-gen title.

Sucker Punch and PlayStation releasing a Ghost of Tsushima expansion shouldn’t come as much of a surprise if confirmed. After all, PlayStation has done this type of game already for various games. Plus, it takes quite a while to develop a full-length triple-A game, so this expansion will at least give PS5 owners a new game to play soon.

Ghost of Ikishima is still a rumor right now, but what is confirmed is that a Ghost of Tsushima live-action movie is in the works.