It's been a while since we saw a new Battlefield game. 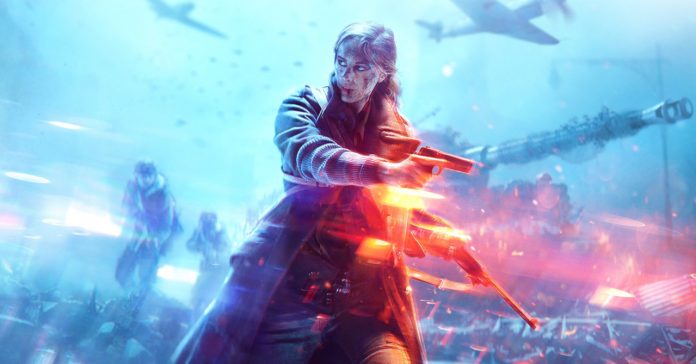 It’s been nearly three years since the release of Battlefield V, the last entry in EA and DICE’s long-running series, and now we finally have a date for the Battlefield 6 reveal!

Following recent leaks of an upcoming showcase, EA has now confirmed that it will reveal the next Battlefield game on June 9, 2021 at 7AM PDT (that’s June 9, 10PM in PHT).

The announcement was made via a Tweet from the official Battlefield Twitter, and it simply read “#Battlefield Reveal June 9.” Right now, there’s no word yet on other information about the game; not even an official title (which is why we’re going with Battlefield 6 for now).

Given that the previous two Battlefield games were set in World War 2 and World War 1, we will probably see a new setting for DICE’s upcoming FPS. Based on the leaked info though, Battlefield 6 will be set in the modern day. This should be a welcome return for fans of Battlefield 3 and 4, both of which had modern-day settings.

As for what we’ll see in the Battlefield 6 reveal, we hope to get actual gameplay footage. But based on the Battlefield V reveal a few years ago, we might only see a cinematic trailer for the game. Whatever the case may be, we will likely get more info on the game at the EA Play Showcase this July.

In related news, Battlefield V is currently free to download for PS Plus subscribers this month.

- Advertisement -
Previous articleThe Best Anime Series on Netflix Philippines that you can watch now
Next article6 Reasons to Take Advantage of Shopee’s 6.6 Sale this June 6