Here is the PlayStation Plus free games lineup for June 2021

Another month, another great lineup! 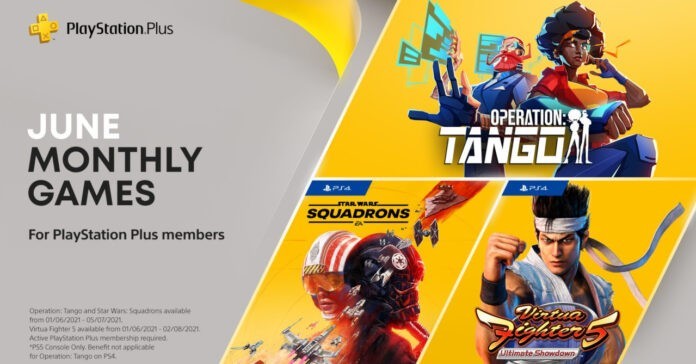 PlayStation has announced the free PlayStation Plus games for June 2021. Similar to the free titles in the past months, this lineup is another impressive one as it features Star Wars Squadrons, Virtua Fighter 5 Ultimate Showdown, and Operation: Tango.

Unlike the free PS Plus games in the past few months which were different in Asia, every PlayStation region will have the same free lineup.

The highlight free game for most players is no doubt Star Wars Squadrons, the space combat game released just a few months ago that lets players take control of iconic Star Wars fighters. This game follows the mold of the beloved 90s space sims such as Star Wars: X-Wing and Star Wars: TIE Fighter, but what Squadrons has up its sleeve is a VR mode!

Squadrons will be free for all PS4 and PS5 owners with active PS Plus subscriptions from June 1 to July 5. 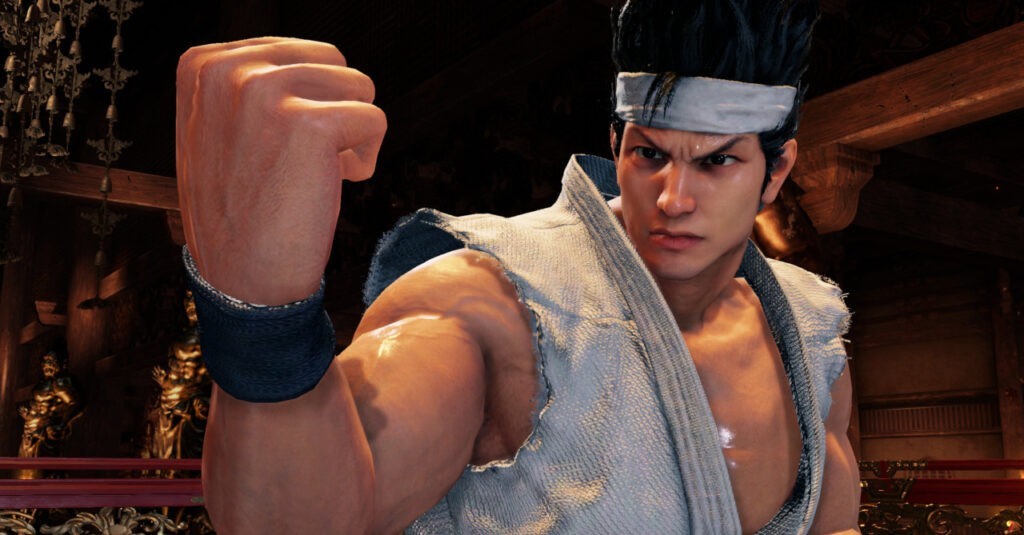 The next free game is Virtua Fighter 5 Ultimate Showdown, the recently revealed remake to Virtua Fighter 5. The game is developed Sega AM2 with help from Ryu Ga Gotoku Studio (RGG), and it runs on RGG Studio’s own Dragon Engine which is used for the Yakuza games.

Virtua Fighter 5 Ultimate Showdown will be free from June to July for PS Plus subscribers.

Finally, we have Operation: Tango, a cooperative spy adventure developed by Clever Plays. Unlike the first two games in the PlayStation Plus June 2021 lineup, only the PS5 version of Operation: Tango will be available for free.

Operation Tango will be available to PlayStation Plus members from June 1 to July 5.

For more info on the free games, visit the official PlayStation Blog.

- Advertisement -
Previous article
PvP will be a big part of Diablo Immortal, but it is entirely optional, says Blizzard
Next article
A New Vision for your Next-Gen Gaming and Binge-Watching with the Huawei Vision S