It's as gory as you expect! 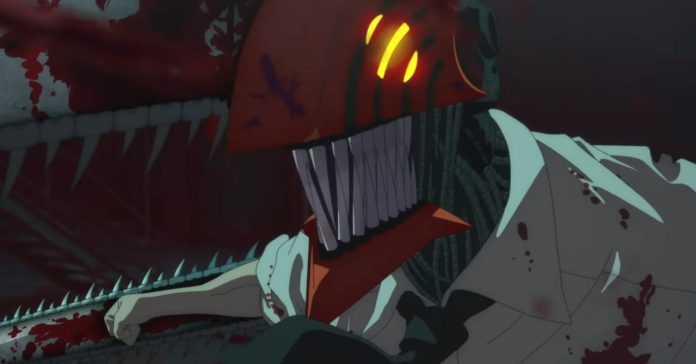 The Chainsaw Man anime series is one of today’s most anticipated shows, and for good reason. Not only is the Chainsaw Man manga a major hit, the upcoming anime is also being produced by MAPPA – the studio behind recent hits such as the Attack on Titan Final Season and Jujutsu Kaisen.

Now, we finally have our first look at the anime series as MAPPA has just released the first trailer for Chainsaw Man!

In case you’re unfamiliar, Chainsaw Man is a manga series that was serialized in Weekly Shonen Jump from December 2018 to December 2020. So yes, the manga is a bit on the short side, but it proved to be incredibly popular, enough that it is getting an anime adaptation.

The premise of Chainsaw Man’s first volume is described by Viz Media as:

“Denji’s a poor young man who’ll do anything for money, even hunting down devils with his pet devil-dog Pochita. He’s a simple man with simple dreams, drowning under a mountain of debt. But his sad life gets turned upside down one day when he’s betrayed by someone he trusts. Now with the power of a devil inside him, Denji’s become a whole new man—Chainsaw Man!”

While we finally have our first look at the Chainsaw Man show, there’s no word yet on when the series will release.