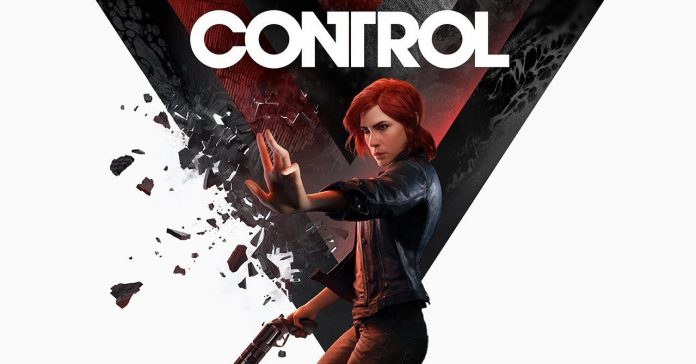 After releasing NBA 2K21 for free last May, Epic Games is offering another big game for free this week, and it is Control by Remedy Entertainment! Control is now free to download and keep via the Epic Games Store now until June 17, 2021 at 11PM PHT. And as with other Epic freebies, there’s no catch with Control; once you add it to your account, you will have permanent access to the game.

Take note though, only the base version of Control is free on Epic. This means the Foundation and AWE expansions are not free, so you’ll have to purchase them separately or buy the season pass to play them.

The Vault has opened… and something within is calling you to the Oldest House.

Discover a world unknown. Humanity is at stake. Will you regain CONTROL? 🔻

In case you’re unfamiliar, Control’s premise is described as:

“After a secretive agency in New York is invaded by an otherworldly threat, you become the new Director struggling to regain Control.

From developer Remedy Entertainment, this supernatural 3rd person action-adventure will challenge you to master the combination of supernatural abilities, modifiable loadouts and reactive environments while fighting through a deep and unpredictable world.

Control is Jesse Faden’s story and her personal search for answers as she grows into the role of the Director. The world of Control has its own story, as do the allies Jesse meets along the way. Jesse works with other Bureau agents and discovers strange experiments and secrets.”

Get the game now for free on the Epic Games Store.