The new trailer shows off the moves of the Water Hashira! 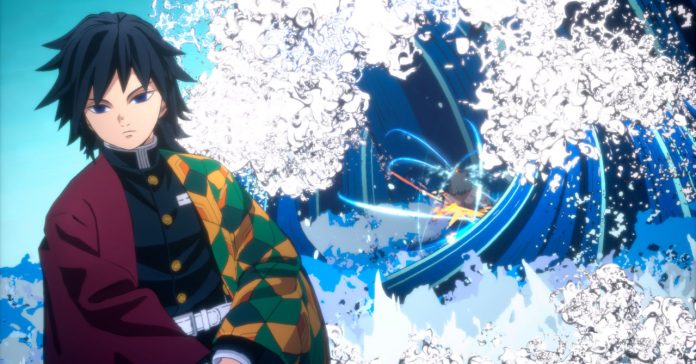 Following the release of the intro trailers for Zenitsu and Inosuke, SEGA has released another trailer for Demon Slayer -Kimetsu no Yaiba- The Hinokami Chronicles, and it features Giyu Tomioka, the Water Hashira!

Check out the new trailer for Giyu Tomioka here:

Not familiar with the game? First revealed to be in the works last year, Demon Slayer -Kimetsu no Yaiba- The Hinokami Chronicles is an upcoming arena fighting game based on the massively popular Demon Slayer anime/manga series.

Similar to other video game adaptations of popular shonen titles, The Hinokami Chronicles is an arena fighting game, and it is developed by CyberConnect2. In the game, players can take choose two characters and participate in 2v2 online or offline battles. The game will also have a Solo Mode that will follow the story of the anime series.

The Hinokami Chronicles roster include the following characters:

Demon Slayer -Kimetsu no Yaiba- The Hinokami Chronicles will release on PC, PS5, PS4, Xbox Series X|S, and Xbox One sometime in 2021.

For more information on the game, visit the game’s official website at: asia.sega.com/kimetsu_hinokami/en/.