Diablo 2: Resurrected releases on PC and consoles this September 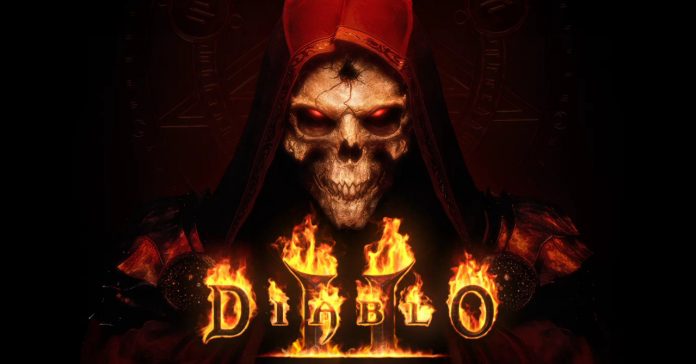 At the Xbox & Bethesda E3 2021 showcase, a new trailer for Diablo 2: Resurrected was released, and it revealed that the game will release on September 23, 2021 on PC and consoles.

Check out the release trailer for the game (which includes new gameplay snippets) here:

In case you’re unfamiliar, Diablo 2: Resurrected is a remaster of Blizzard’s iconic Diablo 2 and Lord of Destruction expansion. Developed by Vicarious Visions, Resurrected promises to deliver the same gameplay and core experience as the original, but with improved graphics, as well as several quality-of-life features.

Aside from these mentioned changes, Diablo 2: Resurrected will also come with controller support on PC and consoles. Blizzard also revealed that the game’s PS5 version will come with DualSense features support.

And for fans of the original, while there will be quality-of-life changes, the game will still retain the original’s core systems, including things like the item tetris system.