Elden Ring gets a new trailer and official release date

Elden Ring is releasing this January! 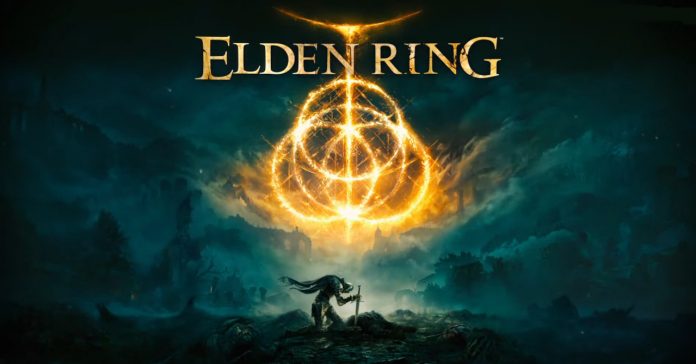 At Summer Game Fest Kickoff Live, a new trailer for FromSoftware and Bandai Namco’s highly-anticipated Elden Ring was released! The new trailer, which was released two years since its original reveal, gave us our first look at in-game footage. At the end, the game’s January 2022 release was also announced.

Elden Ring is no doubt one of the most highly-anticipated games to release in the near future. After all, it is the next project of Hidetaka Miyazaki and FromSoftware, the creators of Dark Souls, Bloodborne, and Sekiro. Based on what we’ve seen from the trailer, the game is shaping up to be another big hit, especially for fans of FromSoftware’s brutal action RPGs.

While the trailer didn’t reveal much in terms of story, it did show off lots of in-game footage. Specifically, we were treated with a look at lots of bosses, as well as the game’s much larger world. In fact, players will have the ability to mount a horse in this game to aid in exploration; the horse might even be able to help out in battle.