Cloud pole dancing is something we would've liked to see! 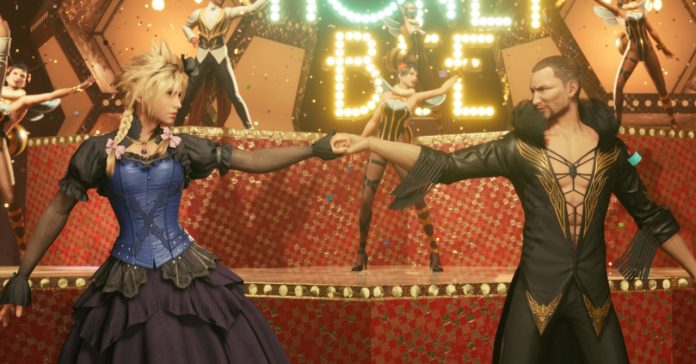 The Honeybee Inn sequence in FF7 Remake is one of the game’s most memorable moments. While Cloud being forced to cross-dress was already a highlight in the original for how funny it was at the time, FF7 Remake’s take on the events at Honyebee Inn is even better. Not only did they top the original, they did so in a way that incorporates a more positive and uplifting message.

Recently, FF7 Remake Co-Director Motomu Toriyama shared some interesting insights regarding the creation of the remake’s Honeybee Inn sequence. What caught our attention though is the fact that the Honeybee Inn sequence was originally going to feature a pole dancing scene!

Regarding the scene, Toriyama said:

“Initially, there was a pole dancing scene included, which meant that filming began on an elaborate set. We decided to take that part out due to the impact on the rating!” 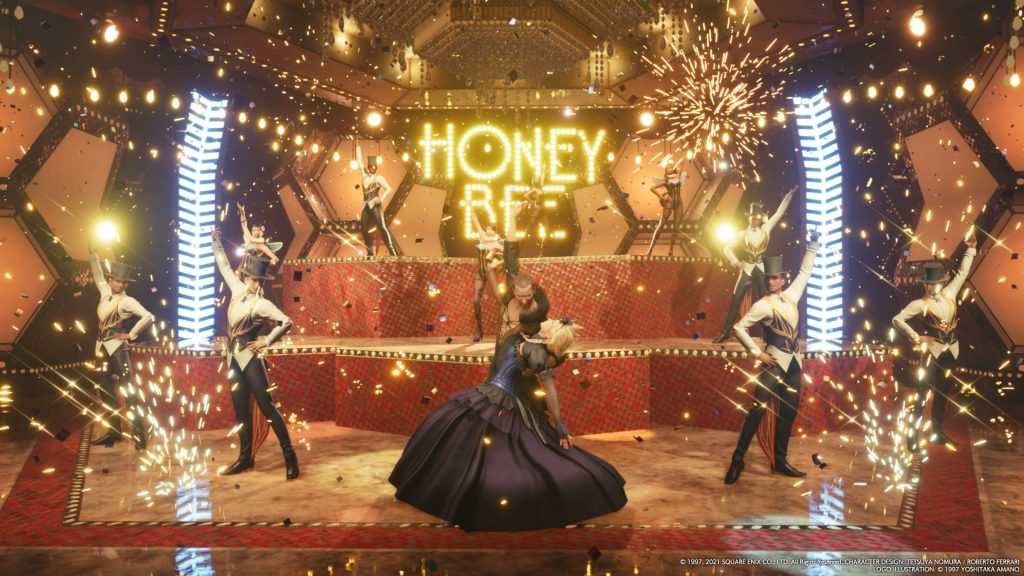 While Toriyama did not go into detail who exactly would have pole danced, we’d like to imagine that it both Cloud and Andrea would. While we understand that it’ll likely bump the game’s age rating up, it is something that we definitely want to see!

Aside from a cut pole dancing scene, Toriyama shared other interesting tidbits about the Honeybee Inn in the remake. For one, it was originally planned that Andrea would meet Cloud in a bathhouse before the makeover sequence.

In related news, it looks like Final Fantasy 7 Remake will release soon on PC via the Epic Games Store.