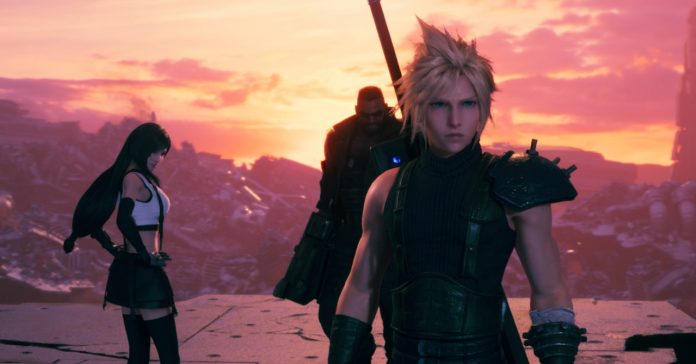 Released last year for the PS4, Final Fantasy 7 Remake was confirmed to be a timed exclusive for one year, so a PC or an Xbox release might be on the table soon. Now that it’s been over a year since the game’s release on PS4, there’s no official word yet, but there are reports that the game will get released on PC soon.

A user on resetera recently spotted a Final Fantasy 7 Remake listing on the Epic Games Store, hinting at a possible PC release. While the listing did not reveal a specific release date, it is speculated that FF7 Remake will come to PC this December. This is likely based on the fact that FF7 Remake Intergrade is a 6-month timed exclusive on PS5; after all, the Intergrade edition is a better basis for the game’s PC release given its graphical and performance improvements. 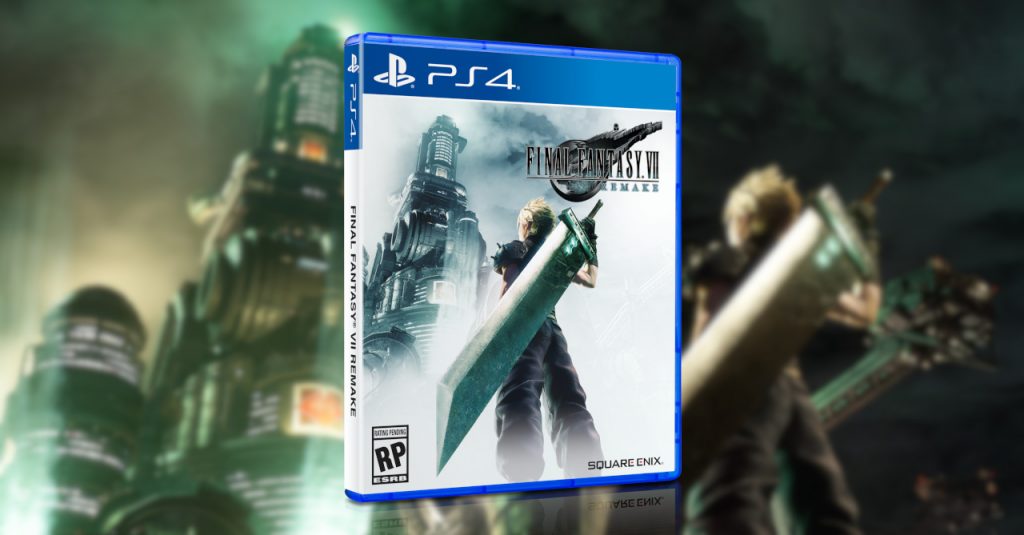 While an Epic Games Store listing has been sighted, there’s no hint yet that the game will release on Steam. This should come as no surprise given that Square Enix released Kingdom Hearts on PC recently exclusively on the Epic Games Store. Though we won’t be surprised to see FF7 Remake come to Steam sometime in the future as well given that most other Final Fantasy games are on Valve’s platform.

In related Final Fantasy news, an FF9 animated series is reportedly in the works.