Reportedly releasing for PS4 and PS5. 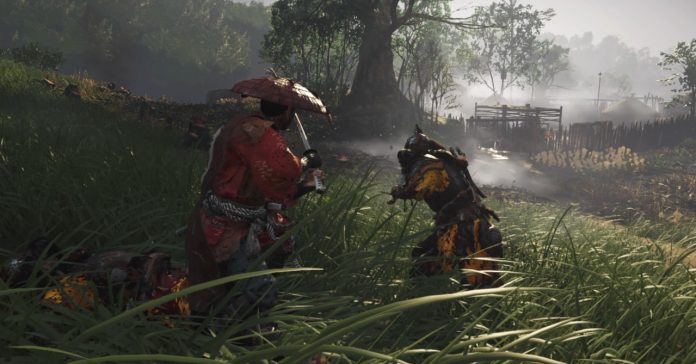 The listing on the ESRB website states that the Director’s Cut will release for PlayStation 4 and PlayStation 5, and it is rated M for Mature (complete on details on why the game has an M rating). Though aside from these info, there’s not much else about the game.

While this is not an official confirmation, the fact that the listing is still up on the ESRB website is a strong indication that the Director’s Cut for Ghost of Tsushima will be revealed soon, possibly in an upcoming PlayStation showcase that’s speculated to happen this July. 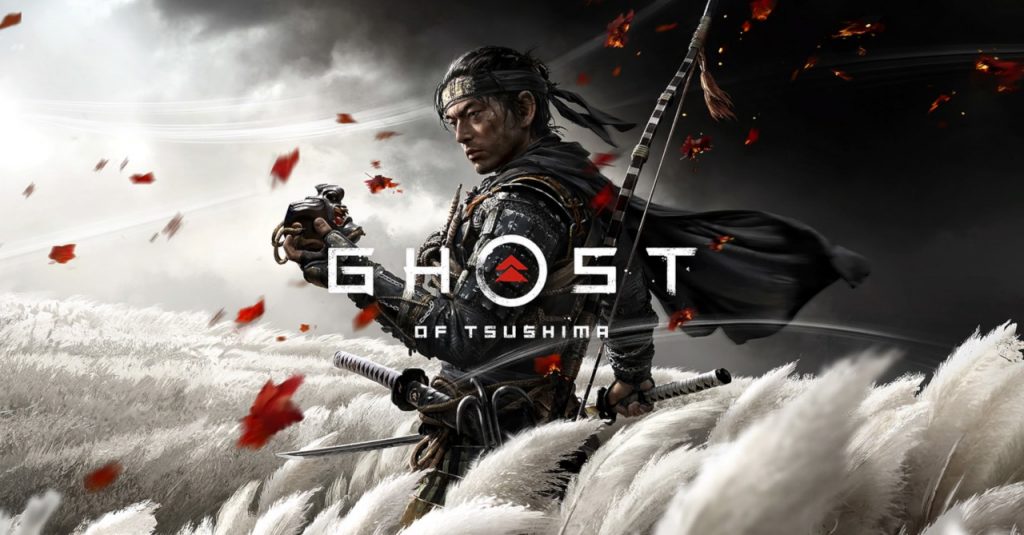 Ghost of Tsushima getting an expanded re-release is not entirely surprising given that Kojima Production recently announced its own Director’s Cut for Death Stranding. You can also count Square Enix’s Final Fantasy VII Remake Intergrade. Though it is a surprise to see that the Tsushima Director’s Cut will also release on PS4.

While there aren’t much in the way of details regarding the Director’s Cut, we expect there to be additional content much like Episode Intermission for FF7 Remake Intergrade. It’s possible, then, that this Director’s Cut will include the rumored Ghost of Ikishima expansion.