Godzilla vs. Kong premieres in the Philippines exclusively on HBO GO 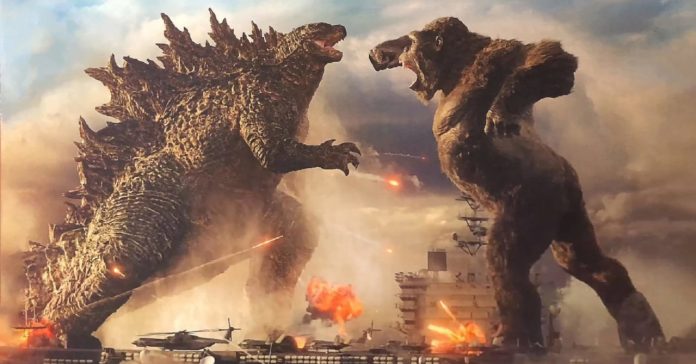 Following the film’s release in cinemas in select countries last March, Warner Bros. has announced that Godzilla vs Kong is finally releasing in the Philippines exclusively on HBO GO. The highly-anticipated monster flick is scheduled to release on HBO GO on June 23.

“Legends collide in “Godzilla vs. Kong” as these mythic adversaries meet in a spectacular battle for the ages, with the fate of the world hanging in the balance. Kong and his protectors undertake a perilous journey to find his true home, and with them is Jia, a young orphaned girl with whom he has formed a unique and powerful bond. But they unexpectedly find themselves in the path of an enraged Godzilla, cutting a swath of destruction across the globe. The epic clash between the two titans—instigated by unseen forces—is only the beginning of the mystery that lies deep within the core of the Earth.”

Catch Godzilla vs Kong when it releases in the Philippines on June 23, 2021 exclusively on HBO GO. To get HBO GO, you can download the app at the App Store or Play Store on your device. You can also get HBO GO via Cignal or at https://www.hbogoasia.com/.

- Advertisement -
Previous article
The Creators of Trese share how the Filipino and English dubs were made
Next article
WoW Shadowlands: Chains of Domination Releases June 29