Hades will be priced at PHP 1,580 for PlayStation! 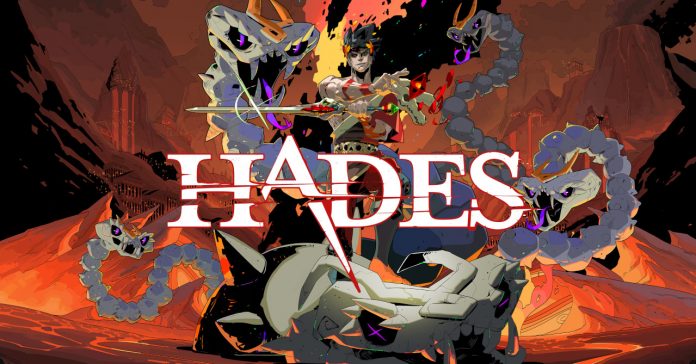 Following the game’s release on PC and Switch last year, Supergiant Games’ Hades is finally coming to PlayStation and Xbox! Specifically, Hades will release on PS4, PS5, Xbox One, and Xbox Series X|S on August 13, 2021.

While the game will be available on all platforms online, physical copies Hades is also releasing in the Philippines for the PS4 and PS5. These Blu-Ray disc editions of Hades will be priced at PHP 1,580. 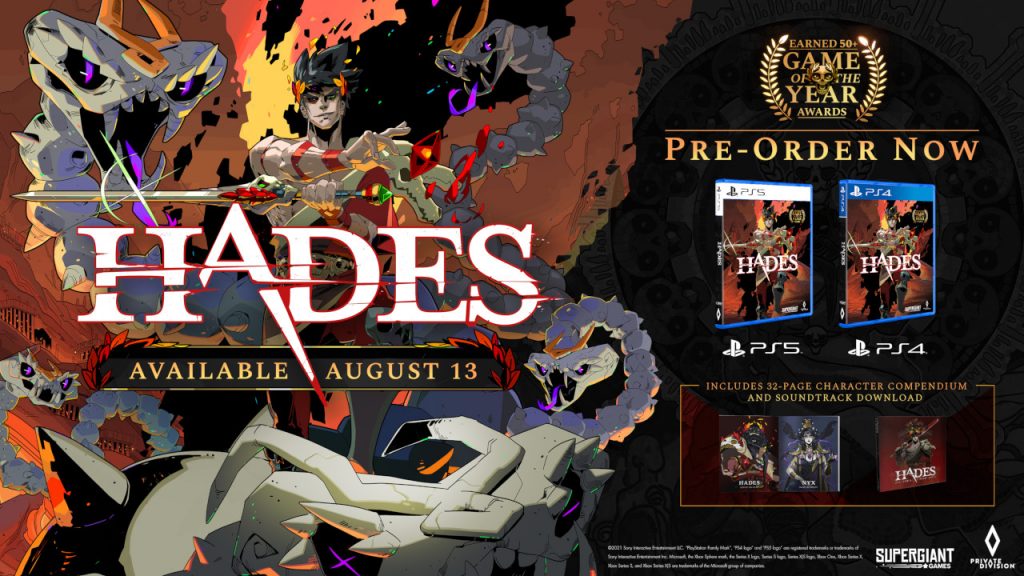 The physical’s edition of Hades will include a booklet featuring artwork from the game’s Art Director, Jen Zee, as well as a redeemable code for Hades’ soundtrack. As a bonus, the first-run of retail PlayStation copies will include metallic foil detailing on the cover art, making it a must-have for physical game collectors.

The physical version of Hades on PlayStation is currently available now for pre-order in various game retailers in the country.

As for the game itself, Hades will run at a 4K resolution and at 60FPS on PS5 and Xbox Series X|S. For the PS5 version, Hades features enhanced controller vibration and lighting on thanks to the DualSense controller.

Meanwhile, the game will run at 1080p at a target 60FPS on PS4 and Xbox One consoles. Both PS4 and Xbox One versions of Hades will come with free upgrades to the PS5 and Series X|S versions.

For more info on the game, visit PlayHades.com.