Horizon Forbidden West is ‘on track to release this holiday season’

There's still a chance of a delay though. 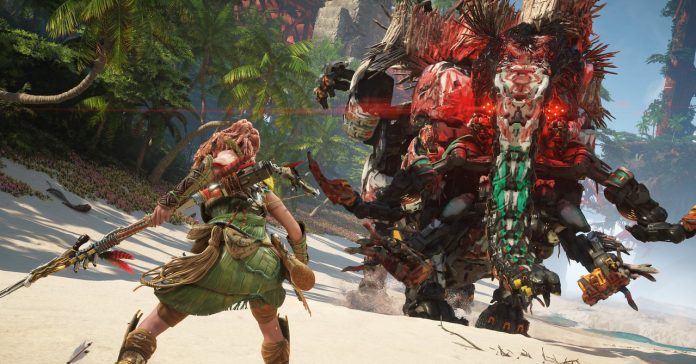 In a recent interview on the PlayStation Blog, PlayStation Studios Head, Hermen Hulst, revealed some interesting info about the upcoming games on the platform. One of those is the fact that Horizon Forbidden West is currently on track to release this holiday season.

When asked about the challenges of developing games considering the current global situation, Hulst shared that performance capture and voice recording are some of the biggest challenges. There, he also mentioned that Horizon Forbidden West is on track for a Holiday 2021 release, though there might still be some delays so there is no final release date yet.

Here is Hulst’s words on the matter:

“So we have, currently, two very big, very narrative-driven games in development: Horizon Forbidden West and the next God of War. And for both of those, they’re frankly affected by access to performance capture and talent. For Horizon, we think we are on track to release this holiday season. But that isn’t quite certain yet, and we’re working as hard as we can to confirm that to you as soon as we can.”

While Forbidden West is still on track for a 2021 release, the same can’t be said for God of War Ragnarok, as the game has been delayed to 2022.

Horizon Forbidden West will release on the PS5 and the PS4.