The Enhanced Edition releases in Fall 2021. 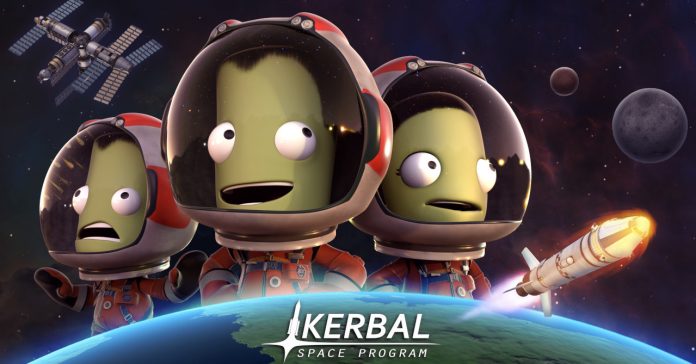 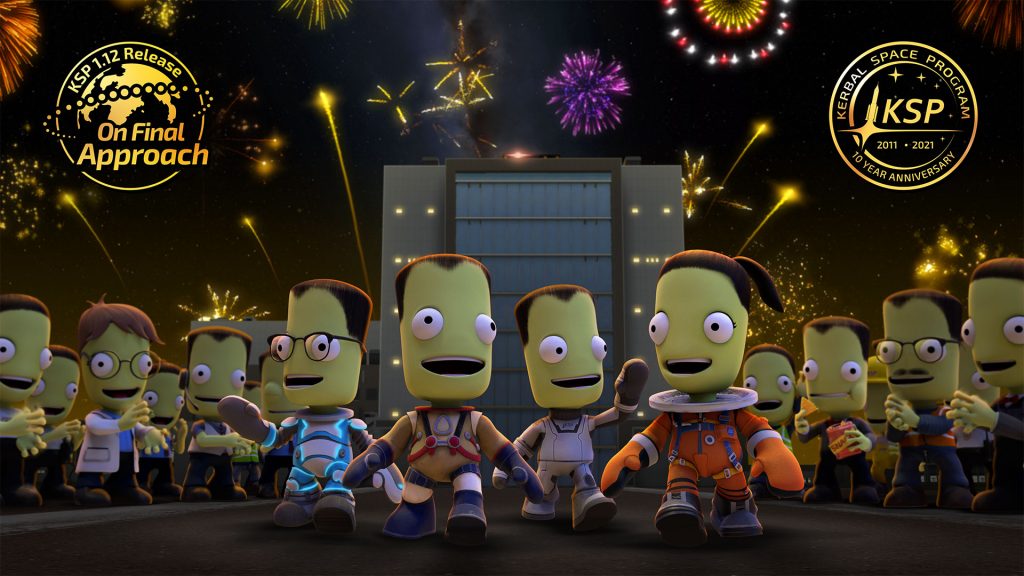 In case you’re unfamiliar, Kerbal Space Program is a space flight simulator, and it is described as:

“In Kerbal Space Program, players take control of the development of the Kerbals’ space exploration program. Grounded in realistic aerodynamic and orbital physics, the game presents multiple challenges both in the assembly of functional spacecraft and the flight of these vehicles.”

Kerbal Space Program Enhanced Edition for PS5 and Series X|S will release in Fall 2021, and it will be available for purchase digitally.

In related news, Kerbal Space Program 2 is currently in the works, and it is set to release sometime in 2022.