There's a new waifu in town! 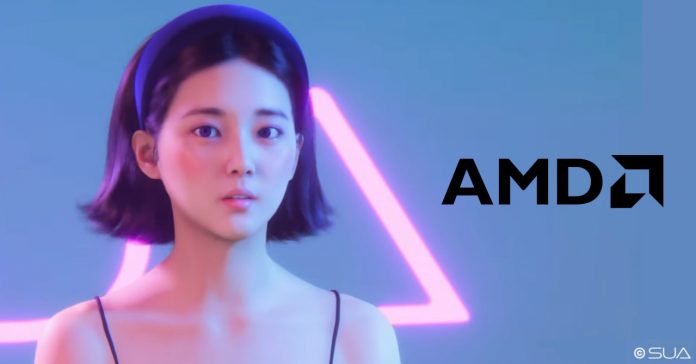 Hot off the heels of the the Sam the virtual assistant, AMD has just introduced SUA, a new character that was made to demonstrate AMD’s TressFX.

SUA was revealed in a recent TressFX demo which showed off the tech’s impressive capabilities in simulating the character’s hair. Check out the demo video here:

So what exactly is TressFX? Well, AMD describes this tech as:

“The TressFX library is AMD’s hair/fur rendering and simulation technology. TressFX is designed to use the GPU to simulate and render high-quality, realistic hair and fur.”

Essentially, TressFX is a software library by AMD that’s made for hair/fur rendering and simulation; think of it as AMD’s answer to NVIDIA’s HairWorks (which was implemented in games such as The Witcher 3).

TressFX isn’t exactly new, as the library’s initial version was released back in 2014. In fact, a version of TressFX called PureHair was used in Rise of The Tomb Raider.

Even if it’s not exactly new, it’s still cool to see AMD show it off through a new character. Though the timing of this release does seem that AMD took a page off the recent Samsung Virtual Assistant that went viral. Though unlike the virtual assistant Sam who wasn’t official, SUA is an official AMD character. So we might just see her again soon in another tech demo. 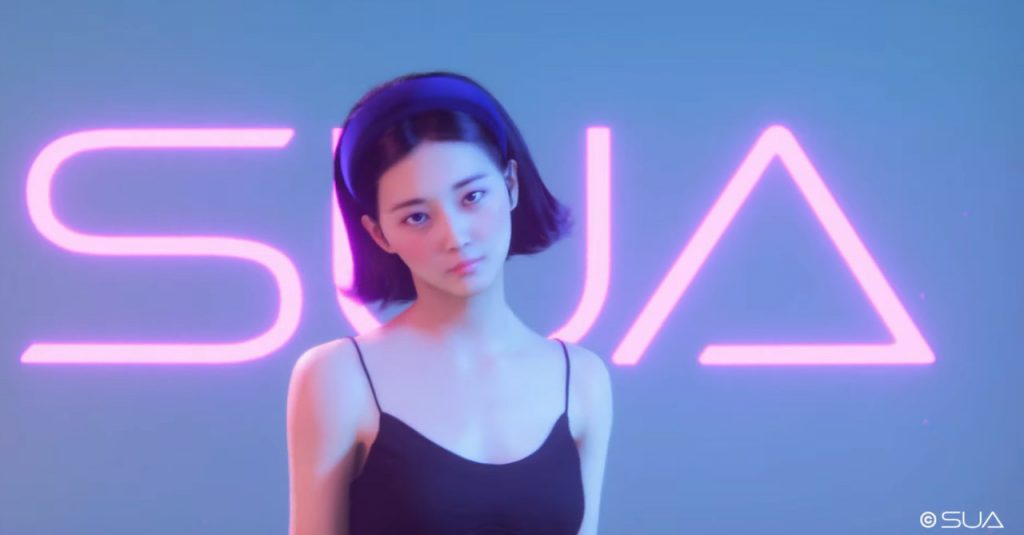