New Demon Slayer: The Hinokami Chronicles details to be revealed in official webcast on June 25

Catch the webcast live on Friday at 7PM PHT! 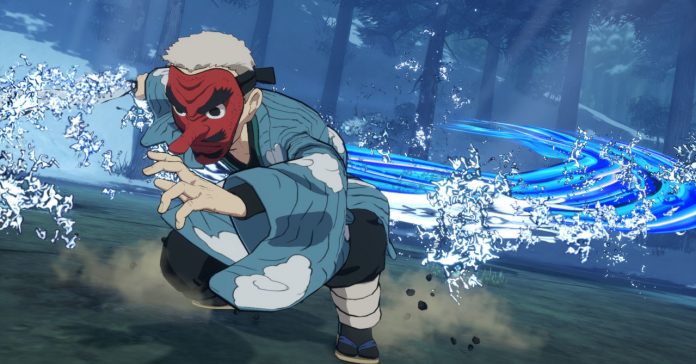 Following the release of the new intro trailer for Giyu Tomioka, SEGA has just announced that an official webcast for Demon Slayer -Kimetsu no Yaiba- The Hinokami Chronicles on June 25, 2021 at 7PM PHT.

This upcoming webcast will reveal some new information regarding the game, as well as give us a first look at live gameplay. The webcast will also feature special messages from the developers, as well as more surprises for Demon Slayer fans!

Catch the webcast this Friday at: https://www.youtube.com/channel/UCgbXqhXm7FfiABeM9UASdog.

Alongside the announcement of the webcast, SEGA also released three new intro trailers for upcoming characters in the game’s roster. The characters that got new trailers are Sakonji Urokodaki, Sabito, and Makomo.

Check out the trailers here:

Sakonji Urokodaki is a cultivator of prospective Demon Slayers who lives at the foot of Sagiri Mountain. In case you’ve already forgotten (or haven’t seen the anime yet), Sakonji is the former Water Hashira, and he was the one who trained Tanjiro to become a Demon Slayer.

Alongside Sakonji, we also have Sabito and Makomo, former students of Sakonji who also fight using Water Breathing in the game’s versus mode. In the series, Tanjiro meets the fox mask-wearing duo in while training on Saigiri Mountain.