Ghostwire: Tokyo will release on PS5 and PC this October. 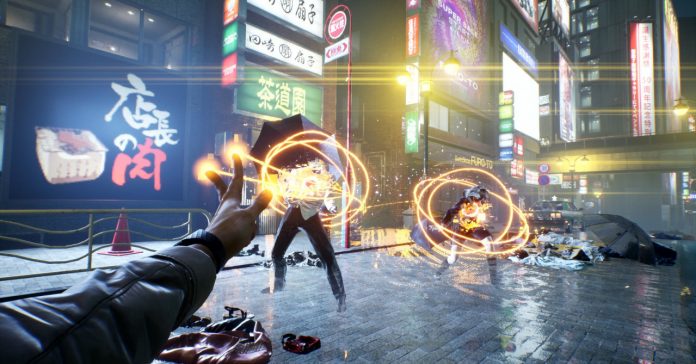 After the gameplay reveal for Ghostwire: Tokyo during the PS5 showcase back in June of last year, Tango Gameworks hasn’t revealed much about their upcoming game. Recently though, we got some new information about the game, specifically its PS5 version.

PlayStation recently published the official game page on its website, and it revealed some interesting details about Ghostwire. For one, the game will have ray tracing and HDR on the PS5, though there are no details regarding what specific kind of ray tracing the game will use; most likely though, it’ll have ray traced reflections given that Miles Morales and Rift Apart has that as well.

Aside from the visuals, the game will also make use of the PS5’s adaptive triggers, haptic feedback, and 3D audio. Of course, you’ll need to use compatible wireless headphones or wired headphones to hear the 3D audio implementation. Finally, the game will have fast loading times thanks to the PS5’s SSD.

In case you’re unfamiliar, Ghostwire: Tokyo is an upcoming action-adventure game developed by Tango Gameworks, the developers of The Evil Within series.

“Tokyo is overrun by deadly supernatural forces, perpetrated by a sinister prophet, causing 99% of the city’s population to vanish in an instant.

Grow and upgrade a powerful arsenal of paranormal abilities as you fight to save everything you care about and unravel the dark mystery behind the mass disappearance.”

Ghostwire: Tokyo will release on PC and PS5 on October 2021. The game will be a timed console exclusive for the PS5, meaning it will release in 2022 on Xbox Series X|S.

- Advertisement -
Previous articleSamsung launches the Galaxy M12 and M02 in the Philippines
Next articleVirtua Fighter 5: Ultimate Showdown is now available on PS4