Overwatch is getting PC and console cross-play soon

PC and console Overwatch players can soon play matches together. 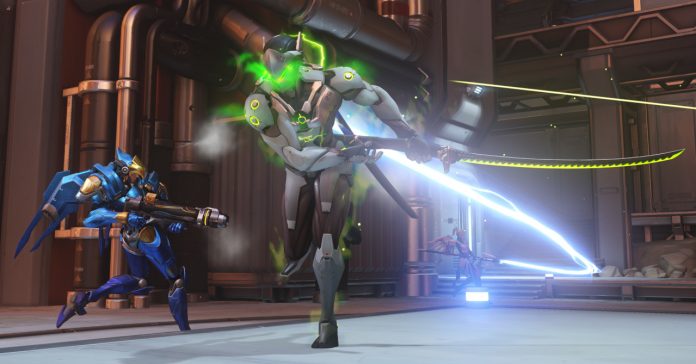 It has been a long time coming, but finally, Blizzard has announced that cross-play is coming to Overwatch soon! This means that players on PC will soon be able to play matches with players on PlayStation, Xbox, and Switch.

The upcoming release of cross-play is powered by the latest global Battle.net update, which allows players from around the world to team up, regardless of their preferred platform. The global Battle.net updates also merges friends lists from different territories into one, meaning players no longer need to switch regions in Battle.net just to play with friends on another region (excluding China).

While there’s no word yet on when the Overwatch cross-play beta will release, what we do know is that it will release this year. To take advantage of this feature, players on console will need to make a Battle.net account and link that with their console accounts (be it PSN, Xbox Live, or Switch Online). Players who link their console and Battle.net accounts until December 31, 2021 will get a Golden Loot Box for free to celebrate the launch of Cross-Play Beta.

In related news, Blizzard also revealed new info about Overwatch 2, including the fact that PvP mode will be changed to 5v5.