Ratchet & Clank: Rift Apart – How to get all the Weapons

Here's how you can get all 20 weapons in Rift Apart! 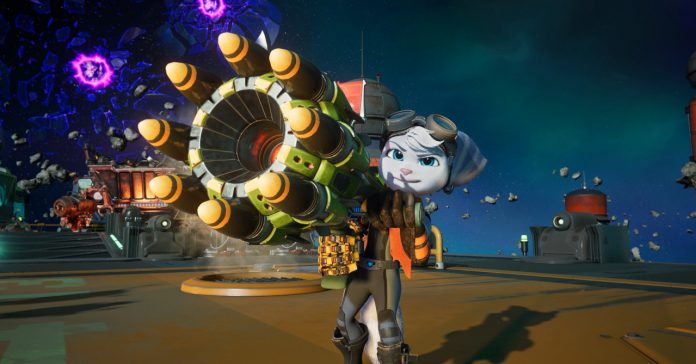 Ratchet & Clank: Rift Apart has 20 weapons in total, and by completing them all, you’ll get the Fully Stacked trophy. Now, by simply playing through the game, you’ll easily be able to collect most of the weapons. But some of them, specifically three, are not so straightforward to collect.

So, if you want to get the Fully Stacked trophy, here’s a quick guide on how to get all the weapons in Rift Apart! 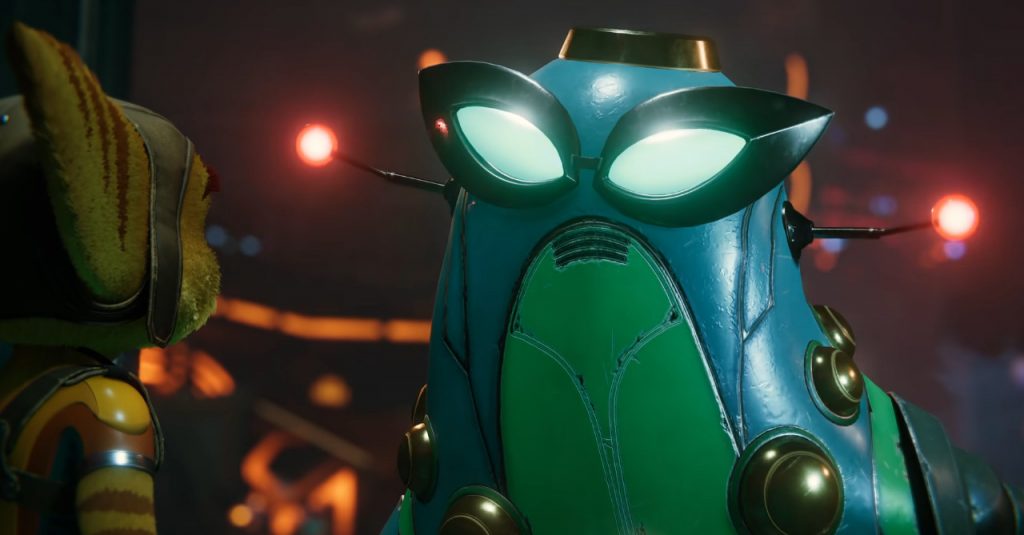 Now, the next step is to get the special weapon, the Ryno 8! 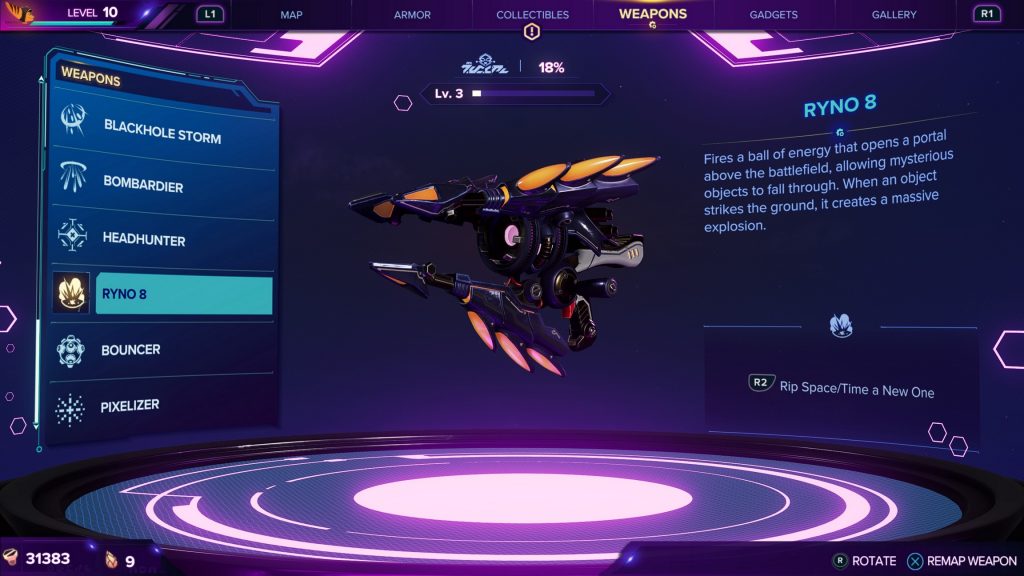 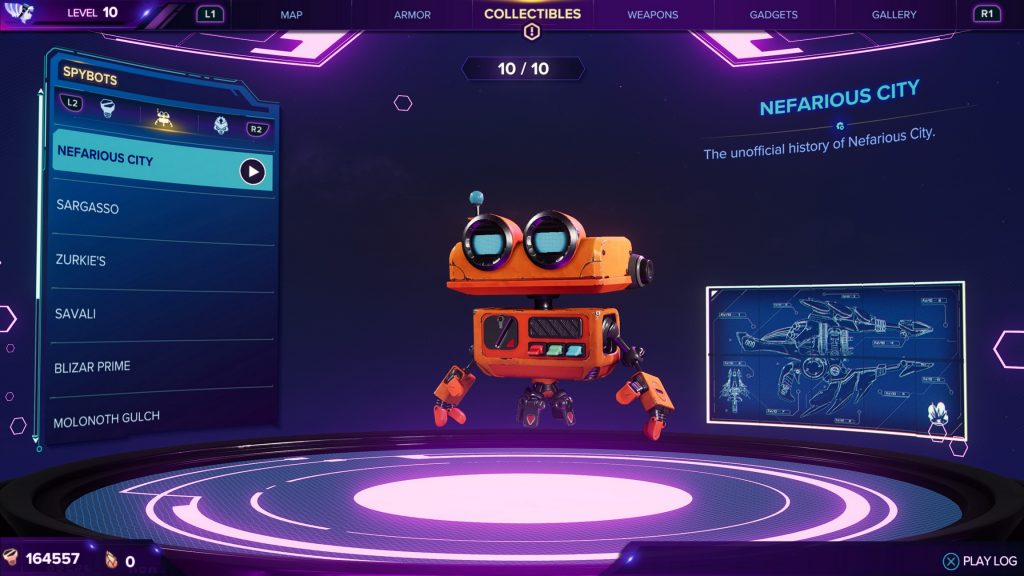 To unlock the Ryno 8, you should collect all ten Spybots in the game. These Spybots can be found on each planet, but they can be a bit challenging to find. So, we recommend getting the Map-O-Matic so you can more easily spot the Spybots in the map.

Once you have completed the Spybots, the Ryno 8 will be available for purchase on Ms. Zurkon’s shop.

The final two weapons are the Bouncer and the Pixelizer, and they can’t be purchased until after you finish the game. 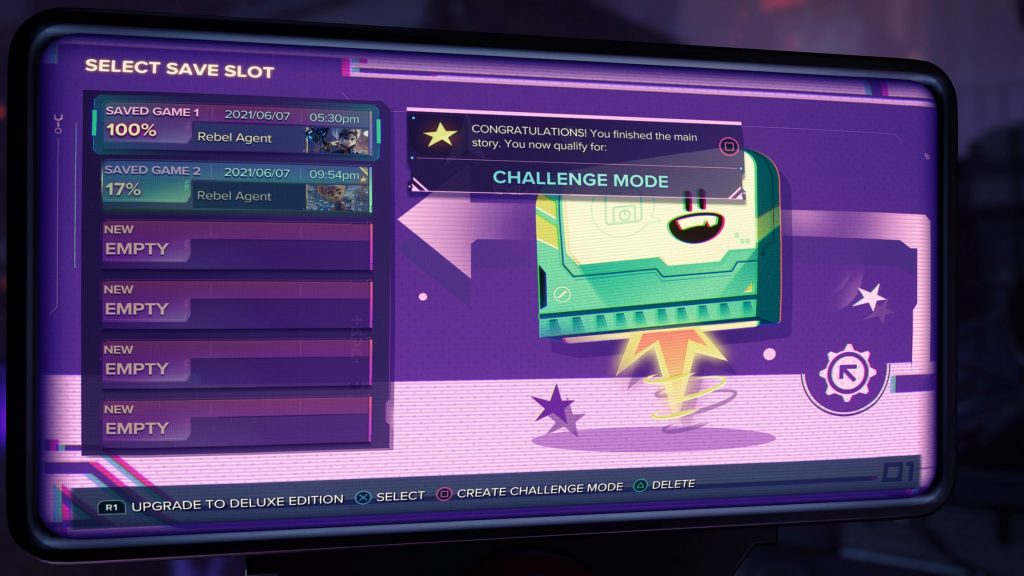 To get these two weapons, you should play Challenge Mode which unlocks after you complete the game. On Challenge Mode, you will play through the game again, but with tougher enemies. Though don’t worry, the Bouncer and the Pixelizer will be available during the first time you see Ms. Zurkon during the parade, so you won’t have to play for hours to complete all the weapons.

And there you have it, that’s how you can complete all the weapons in Rift Apart! If you want to get the Platinum trophy in Rift Apart, you’ll also need to find the CraiggerBears.