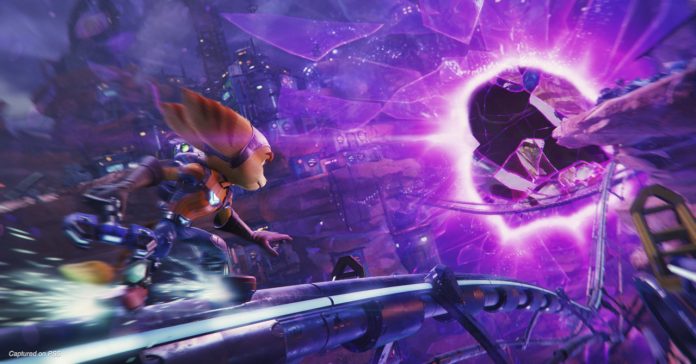 Wondering what the differences are in each mode? For starters, Fidelity mode lets the game run at a dynamic 4K resolution and with ray traced reflections, with a target framerate of 30FPS. Meanwhile, Performance mode runs the game at a dynamic 4K resolution and at 60FPS, but with no ray tracing. Finally, Performance RT mode has the game run at 60FPS and with ray traced reflections, but at a lower resolution.

If Rift Apart runs similarly to Miles Morales, then we recommend selecting the game’s Performance RT mode if you have a standard Full HD tv or monitor. But if you ae playing Rift Apart playing on a 4K display, you might want to try out Fidelity or Performance mode. Which one to select will depend on if you prefer a higher framerate or having ray traced reflections.

Ratchet & Clank: Rift Apart will release exclusively for the PS5 on June 11, 2021. The game’s physical edition is also currently available for pre-order in the Philippines.