Shin Megami Tensei V releases for the Switch on November 11

After 8 years, we're finally getting the next main Shin Megami Tensei installment! 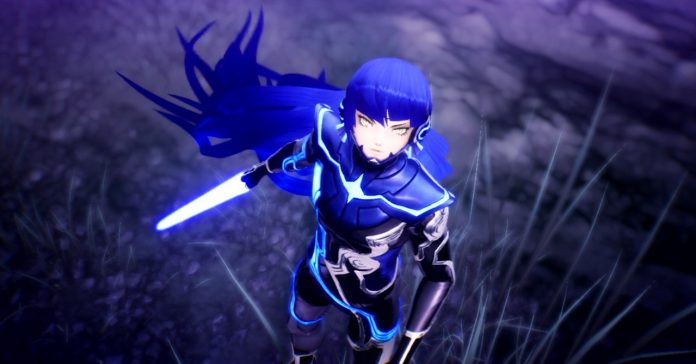 Announced last year at a Nintendo Direct Mini stream, Atlus has recently announced that Shin Megami Tensei V will release for the Nintendo Switch on November 11, 2021.

Along with the release date of the game, Atlus also announced the two physical versions of Shin Megami Tensei V: the Fall of Man Premium Edition which is priced at SGD 139.9 (around PHP 5,060), and the Standard Edition that’s priced at SGD 74.9 (PHP 2,710). 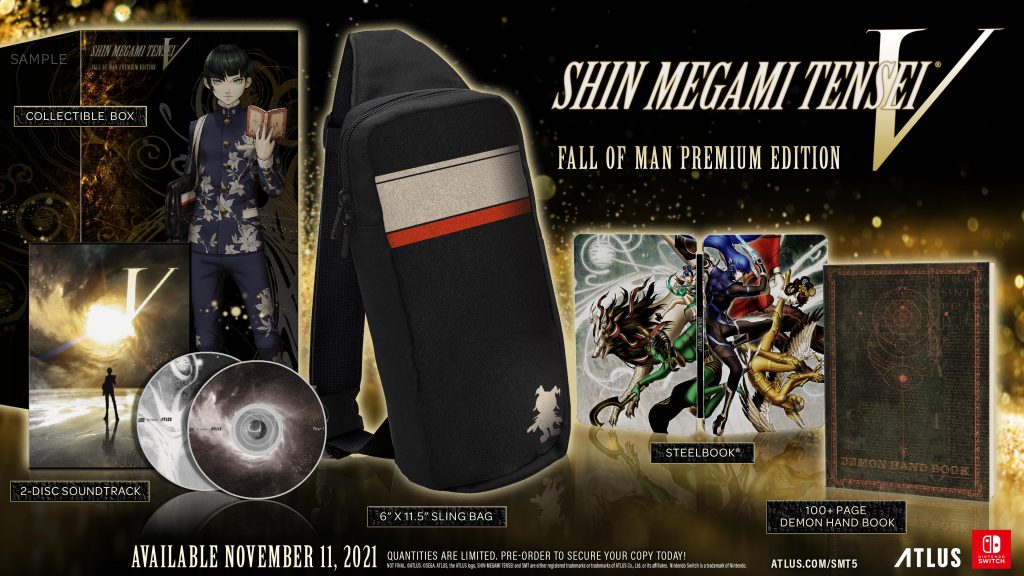 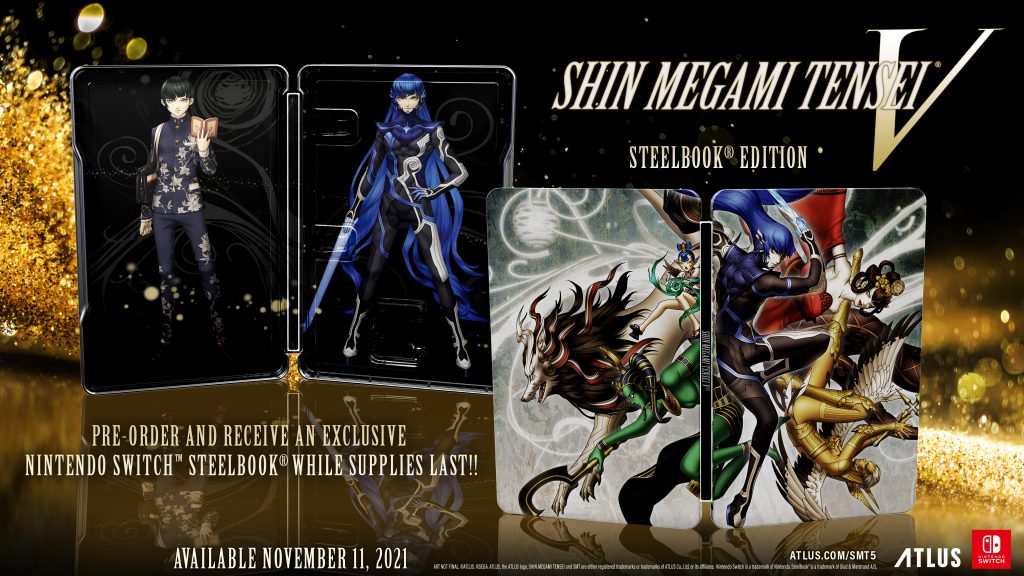 Meanwhile, the Standard Edition of Shin Megami Tensei V from physical retailers will come with an exclusive SteelBook while supplies last.

In case you’re unfamiliar, Shin Megami Tensei V is an upcoming JRPG set in an alternate version of Tokyo that’s overrun by demons. The game features turn-based RPG combat with a Demon collection and fusion system. Its core gameplay should feel right at home for Persona fans; after all, Persona is a spin-off of the Shin Megami Tensei series.

The game’s premise is described as:F

“When a grisly murder scene in modern-day Tokyo blocks our protagonist’s walk home, an unplanned detour leaves him buried and unconscious.

He awakens in a new Tokyo, a wasteland ravaged by apocalypse now called Da’at… but before bloodthirsty demons can claim his life, a savior emerges, and they unite to become a mighty being neither human nor demon: a Nahobino.

With newfound power, the protagonist ventures through Da’at, an enigmatic realm filled with mythicaldeities and demonic tyrants in constant conflict for survival. Searching for answers, the protagonist must forge his own path in a battle between light and dark to dictate the fate of the world.”

For more info on the game, visit: atlus.com/smtv.